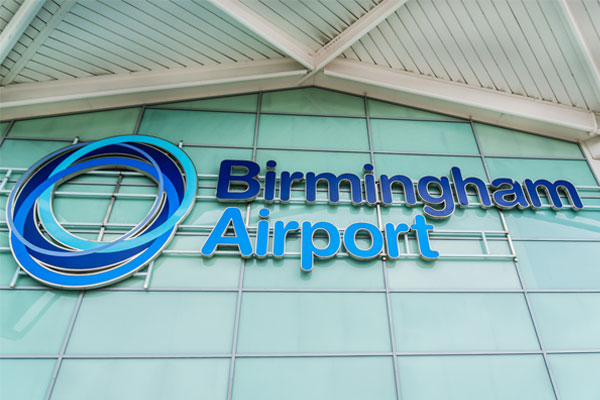 Birmingham Airport will receive an £18.5 million emergency loan from the city council to help avoid the threat of insolvency.

The loan was approved by on Tuesday (February 9) when councillors were told the site was enduring the most “severe downturn” in its history, reported the BBC.

The Covid-19 crisis has meant that the airport has seen passenger numbers fall by 91%.

Birmingham City Council is one of seven local authorities in the region that are shareholders of the airport’s holding company BAHL.

The meeting heard four will contribute to the loan along with the other shareholder, Ontario Teachers’ Pension Plan.

An airport spokesperson told Travel Weekly: “The pandemic has led to Birmingham airport’s most severe downturn in its history, with passenger volumes in April to December last year resulting in a 91% decline.

“To limit the impact of significantly reduced passenger numbers, there have been a range of measures the airport has taken to preserve cash and manage costs, including limiting spending, suspending capital projects and maximising the use of the Job Retention Scheme.

“These actions have been designed to protect the airport’s long-term interests and ensure it is well placed to respond to the recovery when passengers resume flying again.

“Any support is very much welcomed as the airport deals with the ongoing impact of Covid-19 and rebuilds post-pandemic to support the region’s economic recovery and air transportation needs.”