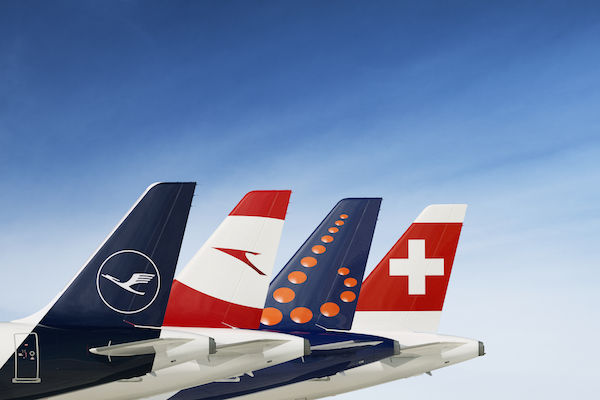 Lufthansa Group airlines reported an adjusted operating loss of €1.1 billion for the three months to March as the group continued to burn through €235 million a month.

The losses came despite Lufthansa Group slashing operating expenses by more than half.

Group carriers, which include Swiss, Austrian Airlines, Brussels Airlines and Eurowings as well as Lufthansa, operated 21% of the capacity they flew in 2019 in the first quarter of the year but carried just 10% of the passengers.

However, the group forecast “rising demand” in the second half of this year.

“We expect demand to rise sharply from the summer onwards, given the major advances in vaccination rates.”

Spohr hailed a decision by the European Commission to allow fully-vaccinated US citizens to travel to Europe, saying: “The announcement by the Commission confirms our confidence.”

In a statement, Lufthansa noted “continued travel restrictions in almost all parts of the world” and reported: “Demand is expected to recover only gradually in the second quarter.”

The average load factor on flights in the first quarter of this year was just 45%.

However, the company said it “expects a significant market recovery in the second half of the year.

“For the full year, the company expects capacity of approximately 40% of the pre-crisis level.”

Lufthansa reported liquidity of €10.6 billion at the end of March, including untapped government funds and loans amounting to €5.4 billion.

The group will propose additional financing measures worth up to €5.5 billion at its annual general meeting on May 4.