Buenos Aires is hoping to return to pre-pandemic levels of UK visitors in 2023 and has begun actively promoting the city to the UK travel trade.

The city’s tourist board, Visit Buenos Aires, hosted a dinner and presentation for UK tour operators and airlines during the recent Lata Expo in London in a bid to boost the city’s profile and promote its new hotels, restaurants and bars.

In the first quarter of 2022, UK visitors numbers to Buenos Aires reached around half the number they were for the same period in 2019.

“In the first quarter of 2022 we received about 50% of UK travellers in comparison with the same period of 2019. We trust that in 2023 we will be closer to those pre-pandemic figures.”

She stressed the city’s ‘world-class gastronomy’ and the chance to visit sporting events such as the football match in Argentina between Buenos Aires’ well-known rivals Boca Juniors and River Plate.

During the pandemic, as the city began to reopen, the local government allowed for pavements to be used for food markets, cafes and restaurants, which has led to a boom in the number of eateries, take-aways and food related events and entertainment.

During the meeting at UNA One Table at the St Pancras Clock Tower the trade was also told about plans for rooftop and outdoor terrace food and drink venues in the city as it continues to develop its gastronomic offering further.

Perticone added: “We are delighted with the outcome of the activities held in London and we look forward to further promote our city within the UK tourism industry.” 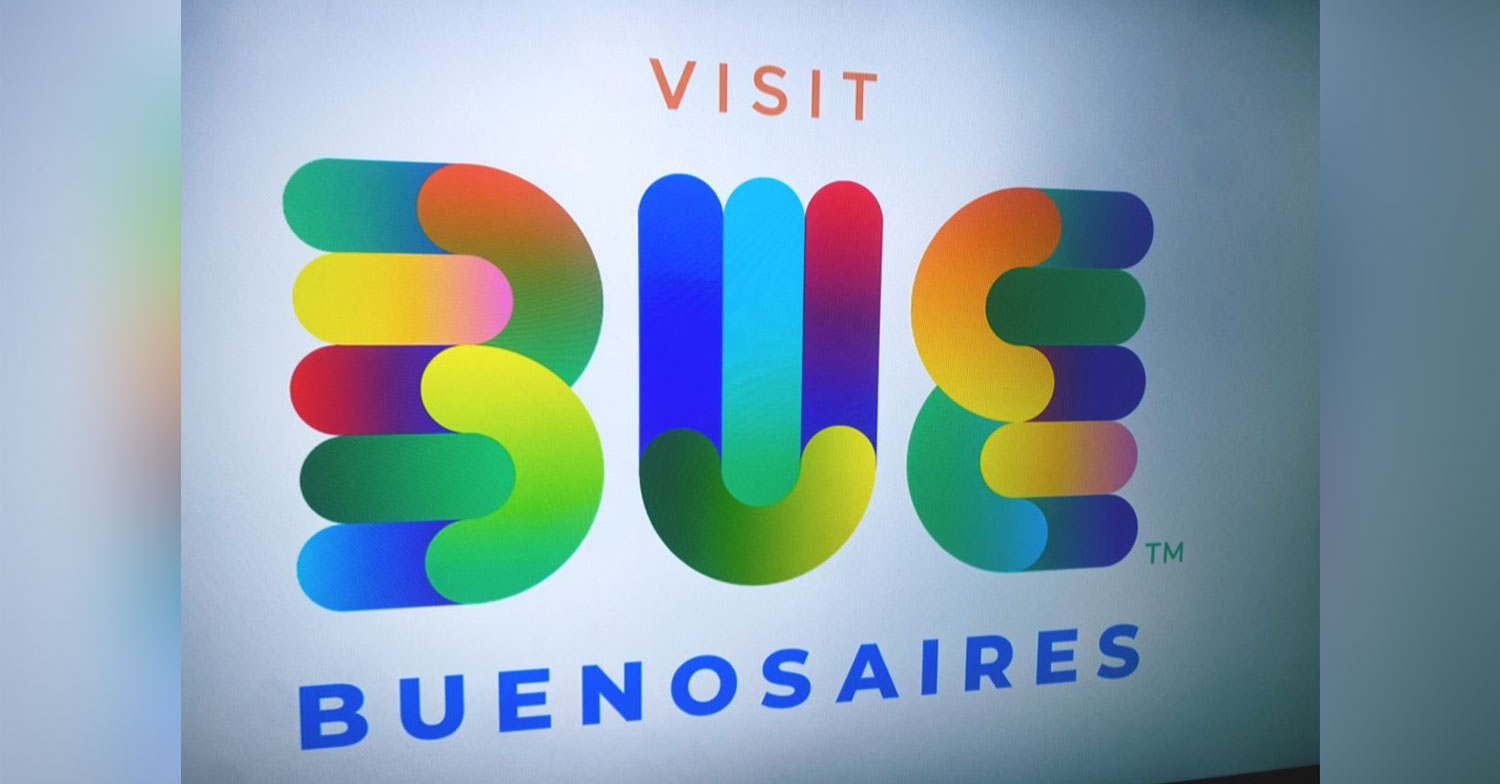