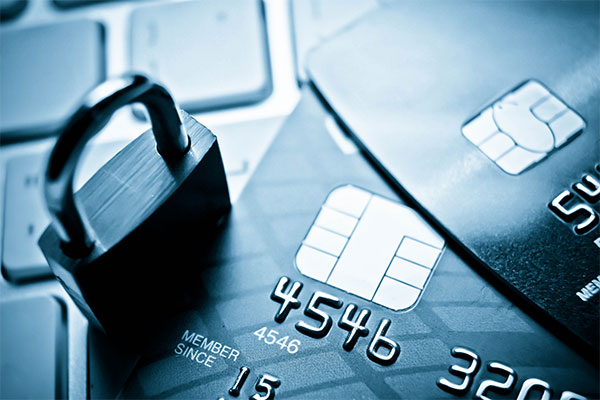 The CAA is in talks with the government to extend the deadline for issuing refund credit notes (RCNs) beyond March 31 in tandem with extending the expiry date for new RCNs beyond September 30.

CAA group director of consumers and markets Paul Smith confirmed the regulator’s intention, saying: “Everybody is aware of the need to provide clarity to industry about what happens after the end of March.”

Speaking at the Travel Weekly Future of Travel Spring Forum, Smith said: “The government has indicated international travel will not start before at least May 17, so there is at least a month and a half [beyond March 31]. We’re having discussions with government.”

He noted: “At the moment, the government letter covering RCNs in the Atol sense runs to the end of September. We’re conscious the two dates need to work together. We don’t want to end up in a situation where we concertina the need to use the RCNs into a very short period.”

Smith said: “We’re keen to get a joined-up solution rather than just pushing forward the date for [issuing] RCNs, bringing it ever closer to the point at which the government guarantee letter expires.”

Abta confirmed it is also considering extending the deadlines. Director of membership and financial services John de Vial said: “We’re looking as well to align dates. We’re conscious a decision is needed in the next couple of weeks.”

De Vial said: “Travel organisers typically are dealing with cancellations well in advance, before they collect balance payments. So a lot of April-May departure issues can be dealt with before the end of March.

“But I agree in relation to September. It’s not helpful to have a cliff-edge position where people have to be rebooked or refunded before the end of the summer.

The ability to manage that administratively and financially is going to be affected by the sort of summer we have.”