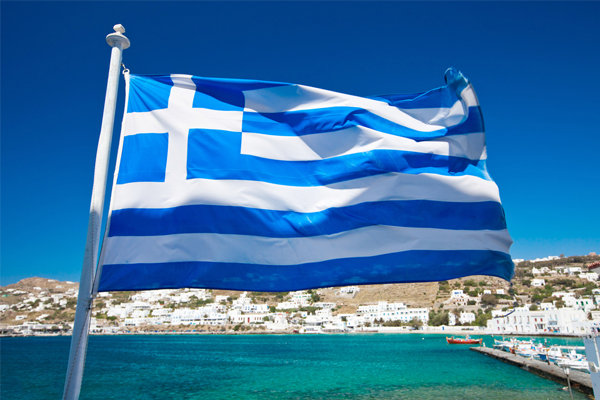 The Greek government is reported to be considering plans to open its borders to vaccinated British tourists by May.

The Times reported that this plan could push Greece “into conflict” with the European Union, which is insisting on a united approach to allowing non-essential foreign travel from outside the EU.

The newspaper also said a bilateral deal to allow British tourists into Greece would “fall foul” of the World Health Organisation (WHO), which says countries and transport operators should not introduce requirements of proof of Covid-19 vaccination for international travel.

The Times report added the Greek government is also looking at the possibility of vaccinating airport workers and hotel employees at resorts.

Meanwhile, the Telegraph said Greece has become one of the first countries to launch a digital vaccination certificate for all those who have received two doses of the Covid-19 vaccine.

It said the move aims to make international travel easier.

The Telegraph said other countries are “already waiving quarantine for those with proof of inoculation”, including Cyprus, Romania and the Seychelles, while Thailand is considering vaccine certification as way to open up its borders.

The UK prime minister has announced a review of international travel, with a successor to the government’s Global Travel Taskforce to report by April 12, as part of his roadmap out of lockdown.

Johnson has also promised a review of vaccination certification which will consider international travel and domestic usage for workplaces and venues.