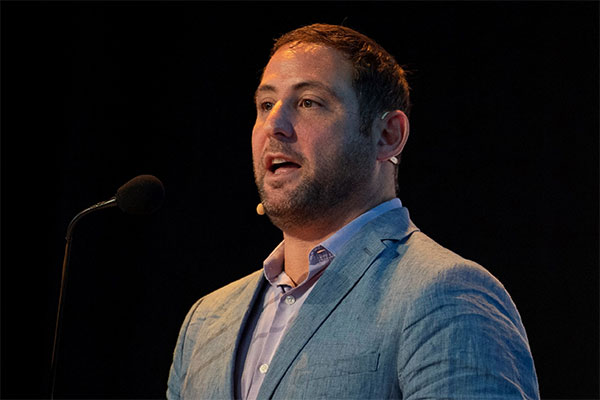 The Covid-19 pandemic has shifted the debate on sustainability in travel, according to the head of the Travel Foundation.

Jeremy Sampson, Travel Foundation chief executive said: “Think back a year and a half, we were talking about over-tourism and plastics and some of the big issues facing destinations.

“Some places have gone from over-tourism to little or no tourism, but who is to say those problems won’t come back as tourism recovers if we don’t solve the issues beneath the surface.”

Sampson told a Travel Weekly Future of Travel Spring Forum session on sustainability: “We’ve seen protected areas where they had more visitors during the pandemic than ever before. So the problems and challenges have not gone away, in some cases they have been exacerbated.

“On the other hand, there have been changes. The dialogue the industry has been having about ‘Build back better’ – it’s just a platitude but it matters that there is a conversation about it.

“How do we reframe what success looks like in tourism to be more holistic, to help destinations and companies rethink value and look at metrics alongside economic indicators and year-on-year growth, to also talk about carbon footprint, diversity, equality, equity and inclusion – whether tourism is benefiting local communities.”

Sampson insisted: “This conversation has really advanced in the sector over the last year.”

He added: “We’ve seen a big shift in resident attitudes. This was already occurring because of some of the problems in destinations, but now people have seen what life is like without tourism and that is creating a conversation at local levels about what communities want from tourism.”

Sampson argued: “In some sense, the pandemic changes nothing and it changes everything.

“Destinations have had to do things that were unthinkable a year ago, such as managing capacities because of social distancing, viewing residents as both stakeholders and potential customers.

“These are big shifts. For example, if domestic tourism continues to be a trend, is there the infrastructure, the training, the capacity to support that? Or will things just snap back to business as usual?

“The fact that this conversation is happening is one of many shifts in the past year. The pandemic has brought us to this point where people realise change is possible.

“We’ve been through quite a shock – something that none of us anticipated. But it has also created an opening. Change is possible.”