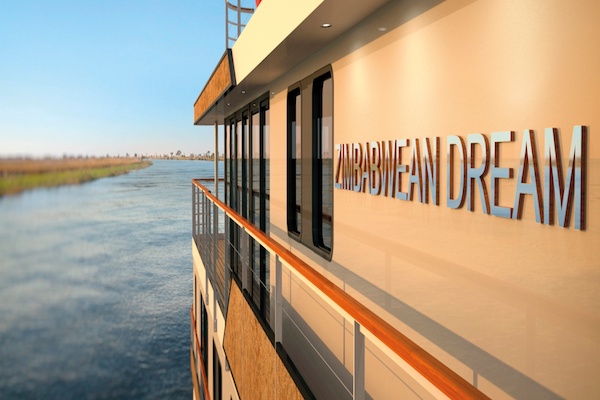 The seven-night Canary Islands cruises will operate between Lanzarote and Tenerife from November 2021 to April 2022 with cruise prices from £2,175 per person.

The seven-night Corsica cruises will operate between May and October 2022 with cruise prices starting at £2,294pp.

All Danube river cruises will sail between either Vienna or Budapest and Bucharest, allowing increased flights options from the UK.

The 2022 programme includes more than 180 itineraries across rivers and oceans plus multiple tributaries, six French canals, two coastal routes and Lake Kariba along the border between Zambia and Zimbabwe.

A second ship and lodge are being introduced in Africa. The 16-passenger Zimbabwean Dream will join sister ship, African Dream, offering four-day cruises on Lake Kariba combined with a four-day stay near Chobe National Park overlooking the Zambezi as well as overnights in Johannesburg and Victoria Falls.

CroisiEurope, which celebrates 45th birthday this year, is offering an early booking discount of 15% off all 2022 itineraries made by June 30, as well as a number of anniversary offers.