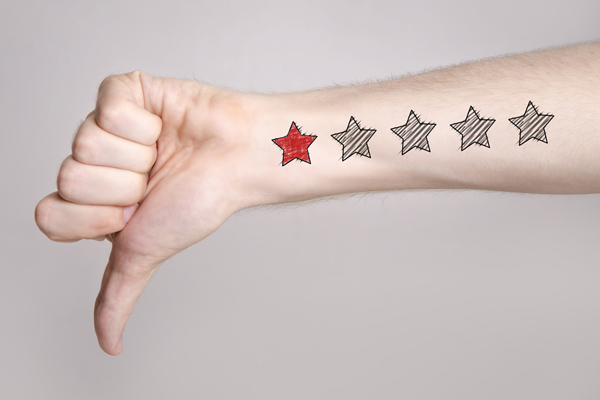 Airlines have been singled out as being worst for customer contact for dealing with queries and complaints.

Only 10% of consumers were happy to rate airlines as ‘excellent’ for ease of contact, according to a poll of 2,000 people by contact centre outsourcing firm Yonder Digital Group.

The result was described as “woeful” for an industry which often experiences high volumes of consumer queries and complaints due to unexpected events.

Resolving queries rapidly and efficiently should be considered a bare minimum for airlines.

“With previous Yonder research showing that 81% of consumers simply take their business elsewhere if their queries aren’t answered quickly and effectively by a company, it is highly risky for airlines to continue overlooking their levels of ‘contactability’,” the study found.

However, the majority of sectors in the UK are falling well short of providing ‘excellent’ contactability to their customers and prospects.

Airlines emerged as the worst culprit among a poor-performing group.

The findings – conducted across a number of sectors including retail, banks, hotels and supermarkets – are “particularly astonishing in today’s connected world, where reputations are made and lost on internet reviews and competition across channels is increasingly fierce,” Yonder said.

The research asked consumers whether they felt that companies were easy to get in touch with and efficient at getting queries resolved rapidly and effectively.

Today’s consumers are increasingly accustomed to swift query response, across multiple channels, but the research results show that many sectors are failing to meet these taxing demands.

Yonder chief executive Chris Robinson said: “Customers have individual preferences for contacting companies, which is why businesses lose out when they don’t offer a range of touch points.

“At crucial moments in the journey to purchase, many customers will look for a live agent, particularly for urgent or non-standard queries.

“Businesses that fail to provide support at these critical stages risk losing customers to competitors with superior support services.

“As the results show, a large proportion of companies are still falling well below the mark, suggesting there is a long way to go for UK industries to catch up with modern expectations.”