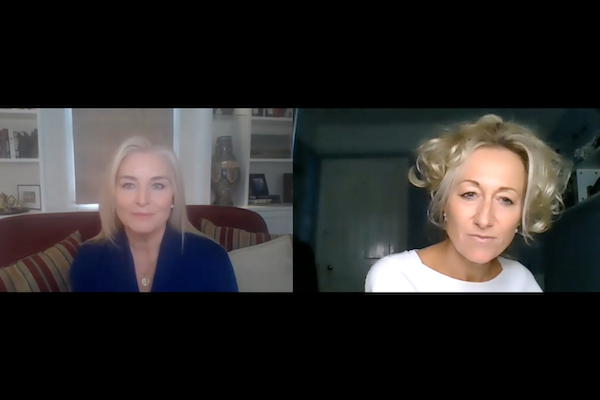 Cruise Lines International Association (Clia) is “embracing and adopting” the concept of test cruises as the industry demonstrates the rigour of its Covid-19 safety measures.

Speaking on a Travel Weekly webcast, Kelly Craighead – president and chief executive of Clia – said the idea of test sailings is evolving and depends on each authority working with the association, but the broad concept is a “limited phased-in resumption”.

“It could include things like sailing only to a private island and back or only to a destination that has worked in close partnership with the cruise lines to adopt the same protocols,” she said.

“We’re looking to be able to test the systems that have everything to do with how you get on the ship; what happens while you’re on the ship; the fun stuff; and the important medical parts; as well as the shore excursions.

“The concept is around a phased approach, to master each step in a way that really builds confidence.

“This concept of testing, measuring and improving, based on findings, is a concept that we adopt and embrace.”

More: Cruise restart is a ‘priority’ for maritime minister

She said the successful sailings by some cruise lines in Europe and Asia during summer 2020 gave her “a great deal of hope that 2021 will be a much better year”.

“Governments in Italy and Greece and others have been really productive partners with the cruise industry,” she said.

“Nearly 150,000 passengers sailed this summer, between Europe and in parts of Asia.

Safety measures such as pre-departure testing, social distancing and face masks are likely to remain for some time, even as vaccination programmes are deployed around the world, said Craighead.

“It is a very measured, very controlled, phased approach,” she said.

“Testing on departure is really important.”

She did not think there would be a requirement for passengers to have a vaccination certificate as Covid vaccines are not yet widely available.