Princess Margriet of the Netherlands is to be the godmother of new Holland America Line ship Rotterdam, the line has revealed.

She is the third daughter of Queen Juliana and Prince Bernhard and an aunt of the reigning monarch, King Willem-Alexander. The princess is a previous president of the European Cultural Foundation.

The official naming ceremony, in Rotterdam, will take place next spring, after the ship completes its maiden season of Caribbean sailings out of US port Fort Lauderdale. 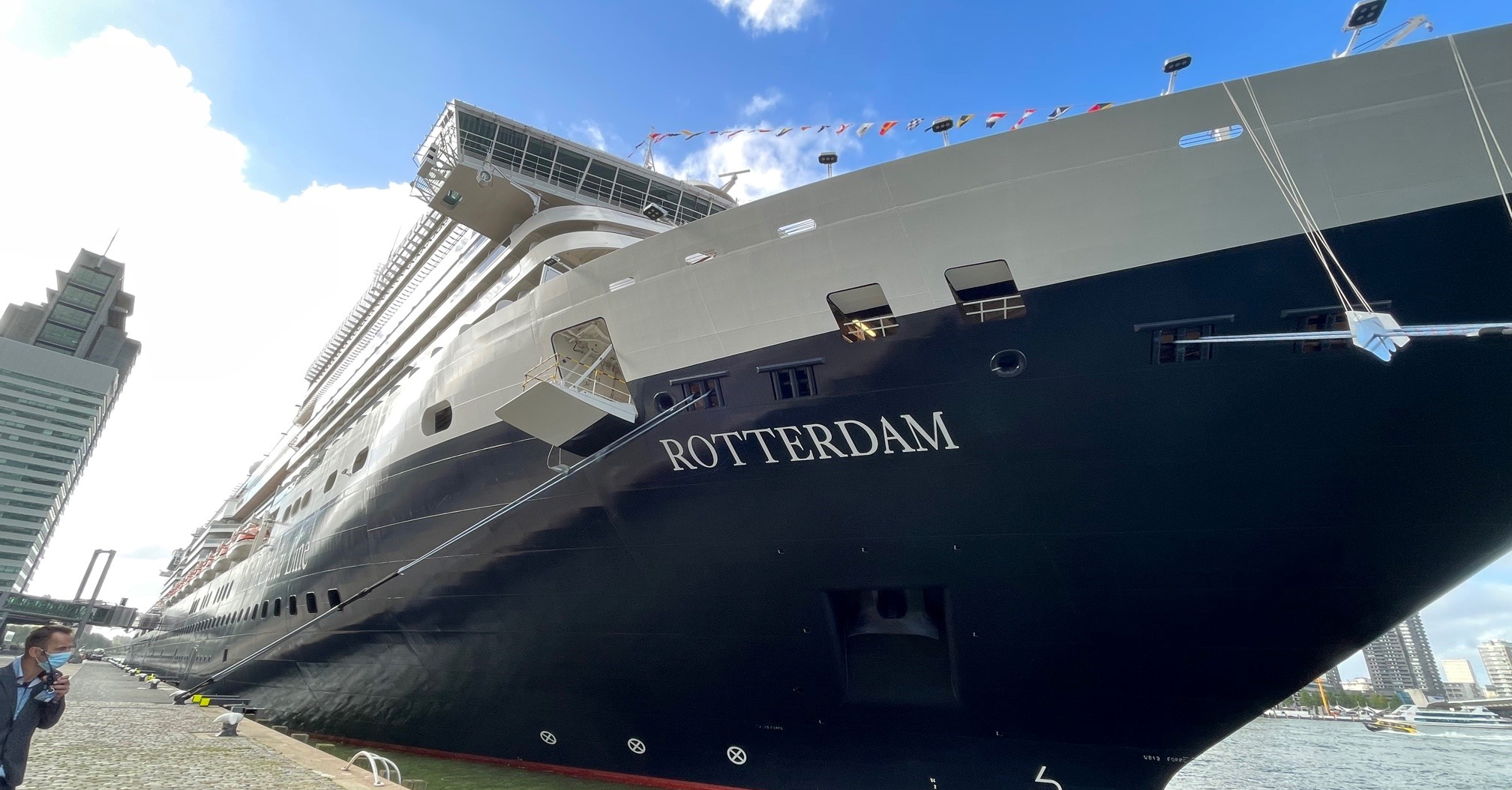 Holland America Line’s president Gus Antorcha made the announcement as HAL unveiled its new flagship in its namesake Dutch city this morning, which included a plaque exchange with port authorities in Rotterdam.

He said: “When Rotterdam is named next spring, her royal highness Princess Margriet of the Netherlands will be godmother.

“We are deeply grateful that her royal highness Princes Margriet will act as the godmother of the ship, keeping our connection to the country and honouring our Dutch roots.

“We look forward to honouring her next spring right here in Rotterdam, where it all started.”

Holland America Line’s connection to The House of Orange goes back nearly a century to Prince Hendrik launching Statendam III in 1929. Since then, members of the Dutch Royal Family have launched 11 more Holland America Line vessels throughout the years, including Her Royal Highness Princess Margriet who named Prinsendam (1972), Nieuw Amsterdam III (1983), Rotterdam VI (1997) and Oosterdam(2003).