The Scottish agency is currently looking for new premises in Elgin and Forres, where Beaver Travel previously had branches. Inverness Travel did not take on the existing premises as part of the transfer deal with the Clyde Group in April.

The store is designed to be similar to an ‘airport lounge’ and has no desks but instead has sofa and bar seating areas where agents can discuss trips with clients. 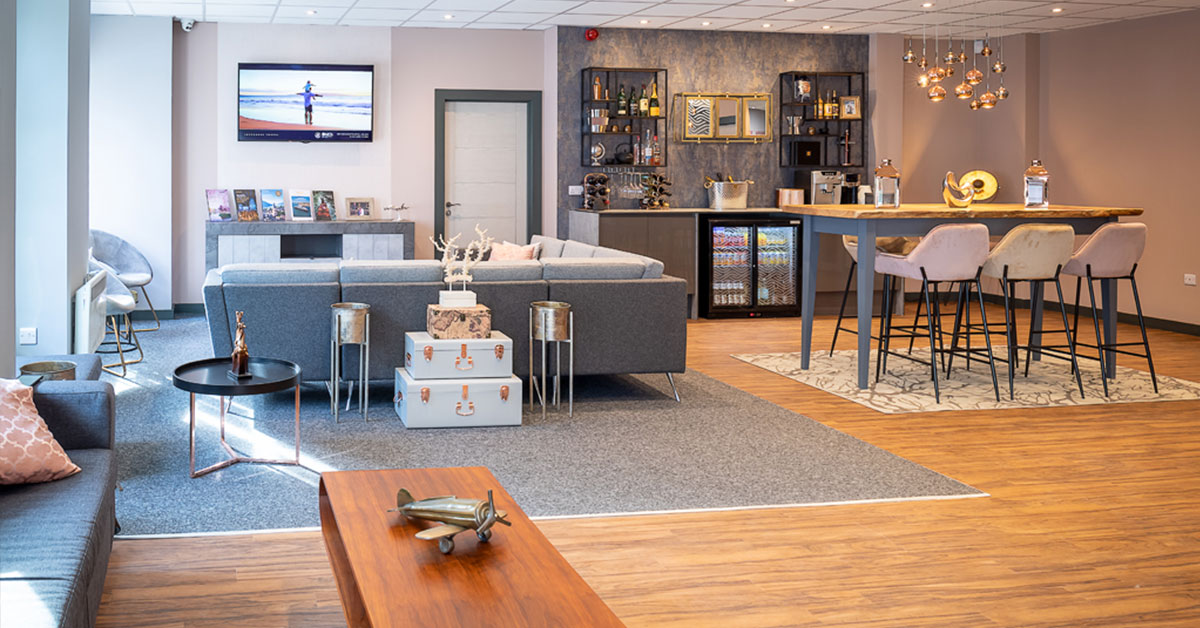 Managing director Scott Murray, who set up Inverness Travel with wife Sarah in 2014, said the rebrand was ‘imminent’. The Elgin and Forres branches will follow a similar ‘boutique’ design and carry the new branding, using the family name. Each store will have three to four staff.

He said: “We are quite far down the line in getting a deal done on one [premises]. The facilities in these shops will be the same but on a smaller scale. They will have a lounge area, bar and coffee machine.”.

The recent deal to take on Beaver Travel and Alba Travel branches was opportunity-driven and has allowed Murray the chance to open in his home town of Forres. It has also led to further approaches from agencies looking to sell up.

He said: “This was a natural way to grow the business. It was going back to where I grew up and doing something positive and giving staff jobs. 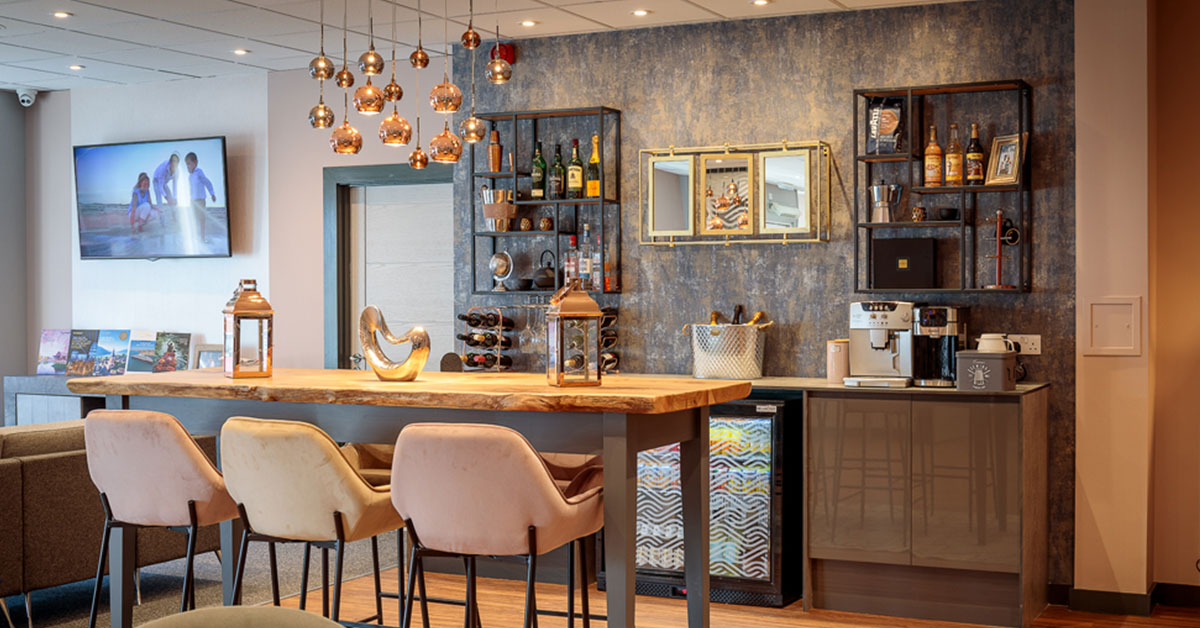 “We have now been approached by a couple of other agencies and we are considering them at the moment. We take every opportunity on its own merit.”

Murray said the expansion was the right move despite the current trading environment.

“I think it’s a good time to grow the business. I have no doubt business will bounce back and agents will see a huge resurgence; the tricky part is when is that going to be. During lockdown it’s not been easy but we have managed by dipping into our reserves to keep things going,” he said. “We have to hope for the best and plan for the worst. I hope by September time we will have a better idea of what is going on and should start to see more bookings coming in.”

He said the company’s focus on highly personal customer service would stand the agency in good stead in future. “It’s not a numbers game, we don’t set targets, service comes first,” he said. 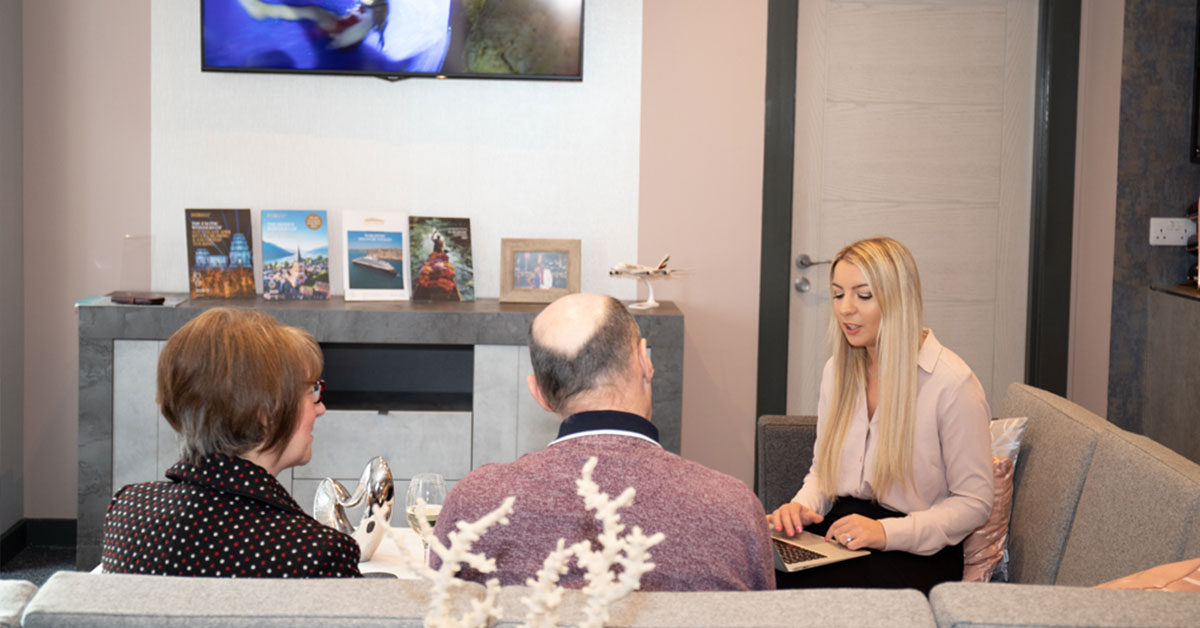