First Class Holidays has launched its biggest campaign to date to promote travel to Canada following the destination’s addition to the green list.

The tour operator has started welcoming customers back to Canada and is already reporting a late surge in bookings for the autumn after no departures for almost 18 months.

The new six-month campaign, ‘Love Canada’, is being run in conjunction with Destination Canada. Running from October until March 2022 , it will include trade marketing materials such as posters and videos as well as a booking incentive to win a trip to Canada.

It comes as the operator reschedules its 25th anniversary celebrations to November 11 at Stapleford Park in Leicester. More than 100 agents will be invited to the event, which was due to run last year, and will be the biggest event the operator has held to date.

Managing director Dan Gathercole said: “We are raring to go. It’s been a difficult 18 months, but the team have been fantastic and we have managed to retain the majority and improve our proposition.

“We believe that Canada in particular will do extremely well given its vast landscape and the type of holidays most people take.”

The operator said conversion rates were now double that of 2019 levels with average spend up 20%. It has seen bookings increase for this month and for October after the destination was put on the government’s green list at the end of August.

One of the first sets of clients to return to Canada booked with Mariner Travel in Lymm. The couple were greeted at Heathrow Airport and given a gift on the flight and in the hotel, arranged by First Class Holidays.

Gathercole added: “After the last 18 months, it’s so great to see clients back in Canada. Mr and Mrs Copley [pictured] were one of our first clients to arrive back in Canada.

“They are celebrating their wedding anniversary, so we decided to team up with Debbie and the team at Mariner Travel to make it extra special.

“We have seen lots of late bookings since the borders opened and Canada went on the green list, with conversion double that of 2019 and average spend 20% up, which is very encouraging.” 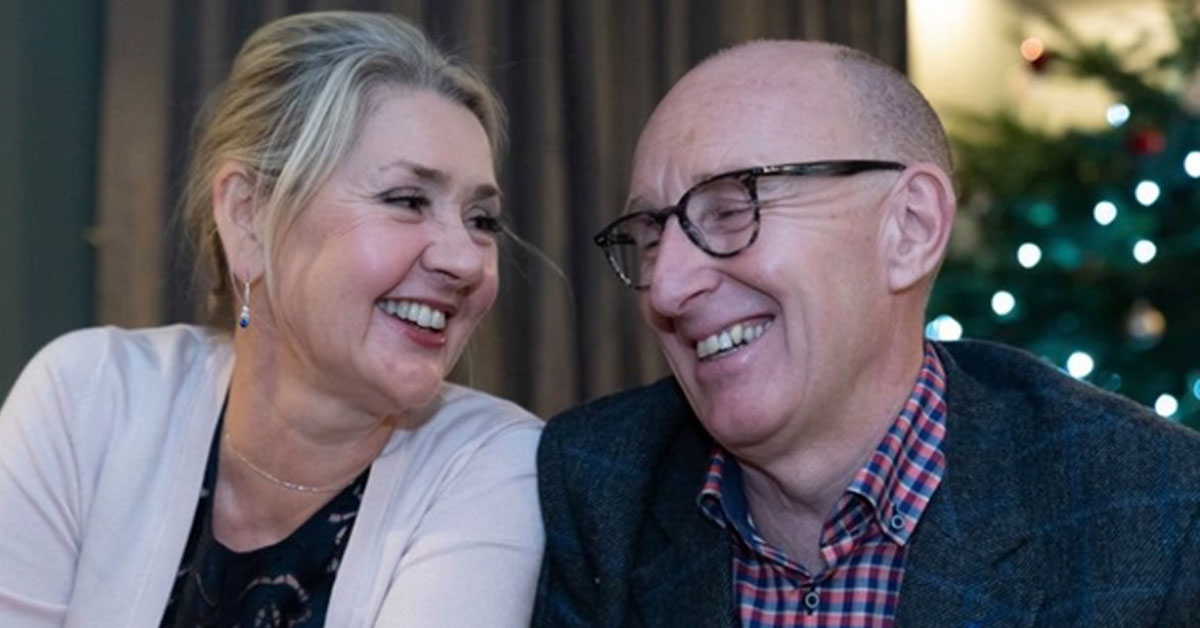