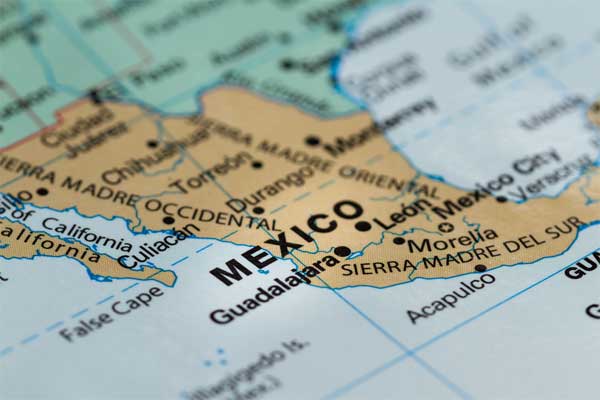 An alert has been issued to British travellers to the Mexican resort of Cancun after four people were reported dead in a shooting in the city centre.

Hundreds of people were evacuated from a shopping centre in the vicinity of the attack on the state prosecutors’ office.

The Foreign and Commonwealth Office warned that travel to the airport could be affected due to increased security.

The incident follows five people being killed when a gunman opened fire at a nightclub in Player Del Carmen during a music festival.

The governor of the Mexican state of Quintana Roo state, Carlos Joaquin, said three attackers and one police officer died in yesterday’s incident.

He said five suspected attackers were taken into custody. He urged calm, saying the federal government was sending more security forces to the region.

The said in amended travel advice: “There has been a shooting incident in Cancun city centre. The British Embassy is in contact with local authorities and urgently seeking further information about this incident.

“We advise everyone in the area to stay inside and follow local advice. There are currently no reports of shootings in the Cancun hotel zone but there are reports that access to the hotel zone has been limited by authorities as a security measure.

“This may affect people’s ability to get to the airport, you should check with your hotel. You should remain vigilant and follow the advice of the local security authorities and/or your tour operator.”