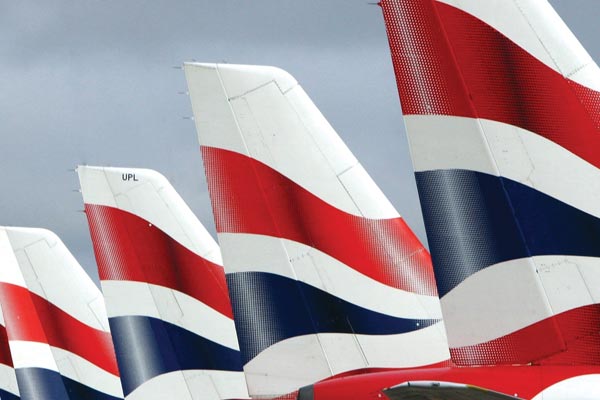 This came as overall traffic increased by 4.4% year-on-year as capacity rose by 5.1%.

BA traffic was up by 3.7% in the month despite the airline facing two stoppages by mixed fleet cabin crew members of the Unite union.

The latest walkout started on Sunday and will run until Tuesday followed by a further three days of strike action from Thursday to Saturday in a dispute over “poverty pay”.

The airline has pledged to fly all passengers to their destinations during this week’s industrial action with only a “small number:” of flights being merged at Heathrow.

All flights from Gatwick and London City airport will operate as normal.