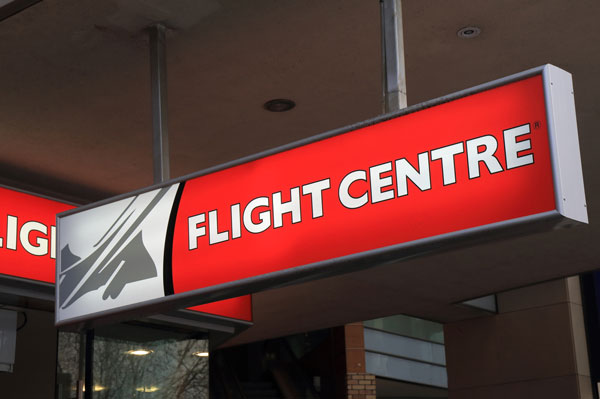 Flight Centre has selected Mind as its charity partner for 2017 and has pledged to raise more than £100,000.

Employees will take part in a number of fundraising activities for the mental health charity including the Royal Parks Half Marathon, Three Peaks Challenge, Ride London, Thames Path Challenge and Mind Hikes in the Lake District.

All money raised by staff fundraising efforts will be matched by the company.

HR director at Flight Centre, Will Leonelli, said: “Within Flight Centre we want to change attitudes towards mental health and wellbeing in the workplace.

“By working with Mind, we will help this life-changing charity to ensure no-one has to face a mental health problem alone.

“Our fundraising will support the charity’s national helpline, which offers a lifeline to those in desperate need.

“We will also fund mental health projects both across the UK and within Flight Centre itself to help raise awareness, offer support and change attitudes towards mental health.”

Previously, Flight Centre’s chosen charity was Alzheimer’s UK and more than £240,000 was raised during a two-year partnership.

Director of fundraising at Mind, Kathleen Miles, said: “We are hugely grateful to the staff at Flight Centre for choosing Mind as their charity of the year and helping to ensure we can support the one in four people who experience a mental health problem in any given year.

“Money raised over the course of this partnership will allow us to continue to be there for people who need it, when they need it the most and to fight to make sure that everyone with a mental health problem gets the support and respect they deserve.”

The partnership will run alongside Flight Centre’s own foundation which was set up to provide education to disadvantaged children in South Africa.