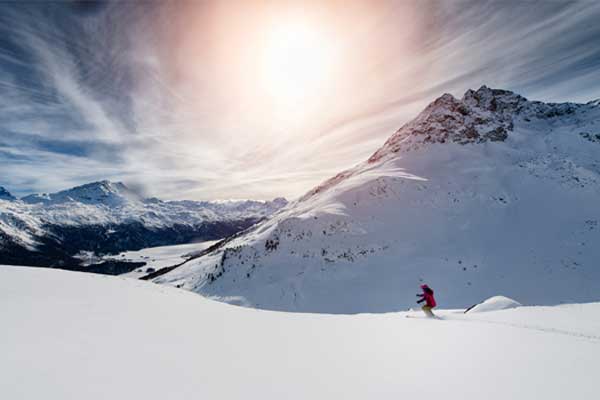 Three people were killed and others injured after two avalanches struck the Aosta Valley in northern Italy in quick succession.

Alpine rescue experts from the Guardia di Finanza said the three victims – a German, an Italian and a Belgian – died when the first avalanche struck the Veny Valley near Mont Blanc south-west of Courmayeur just before 1pm yesterday.

Several others from Italy, Germany and Belgium were also injured, some seriously, said the alpine service of the Guardia di Finanza police.

The group was reported to be skiing off piste when the avalanche occurred at Plan de la Gabba, The Daily Telegraph reported.

“The number of victims has risen to three in the Veny Valley,” Italy’s national alpine rescue service (CNSAS) said earlier in the day.

Five of the injured, including two Italians and two Belgians, were dug out of the snow and flown by emergency helicopter to Umberto Parini hospital in Aosta.

One of the injured who has not been identified was in a critical condition in intensive care at the hospital, according to Italian news agency ANSA.

Two other skiers were hit by a second avalanche in Colle San Carlo, about 100 miles north-west of Turin, at around 3pm on Thursday but were not injured.