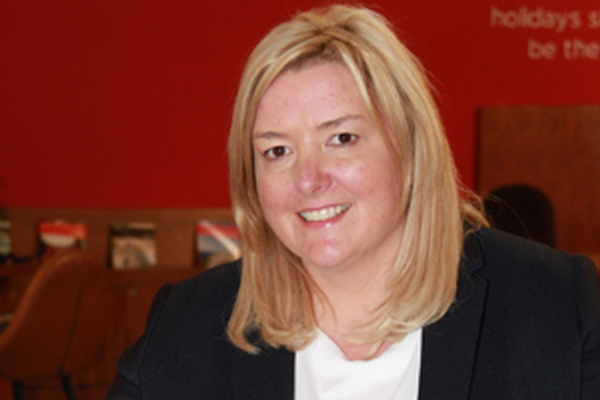 Who would ever have thought that Donald Trump would be president of the USA, that Nigel Farage would enjoy an invitation to meet him and his peers, or that Marine Le Pen could be the next president of France?

There is one key similarity in the way Farage, Trump and Le Pen communicate with their audiences. All use or have used social media to great effect. In a way, they were all disrupters who challenged the establishments.

The importance of social media is, largely speaking, last year’s news, but it is the ever-growing power of its influence that interests me.

While we are all aware of the challenges social media can present, it is also a powerful way of influencing an audience if the messages hit home – and disruption is the name of the game.

I saw a demo recently of software that visually mapped all connections that a single keyword generated across social media. There were thousands, each of which can be a point of influence that can spread like wildfire across a variety of channels through liking, sharing and engagement. Similar to the ‘six degrees of separation’ theory, mapping out your social channels seems to make the world smaller, and you can quickly connect with influencers and new customers.

Used wisely, you can forge connections and insights that are invaluable to your business. We’ve witnessed how disrupters can quickly cascade messages and information to their followers in minutes. Establishments and smaller businesses must start playing catch-up with these bigger players or risk losing market share.

Social media can also be used to combat fraud in the travel industry. I recently spoke to a loss adjuster who is being bombarded with food hygiene claims and who is using social media to disprove many of these. One claimed they never ate in restaurants outside of the hotel they were suing, but their Facebook page showed them enjoying meals at local restaurants.

Social media is such an important tool in our quest for personalisation and predictive marketing. There is more data sitting on social media sites than in our databases. Mining this ‘unstructured’ data can sharpen our marketing, aid our understanding of customer behaviour and boost our return on investment.

As the power of social media unfurls itself on us, we all need to be aware that we must embrace it, try to understand it and use it as best as we possibly can.

As in politics, the early adopters of social media in travel are influencing audiences and gaining market share. Many are disrupters such as Airbnb and Uber which are challenging the established business models. Who would have thought the largest real estate company in the world would own no properties or that the most recognisable taxi firm would not have a single fleet of taxis to call its own?

I cannot speak for all businesses but at Barrhead Travel we like to think we are an early adopter. We may not be able to rule the disrupters that are influencing our customers, but we have the upper hand: we know who our customers are, we listen to them and we learn.