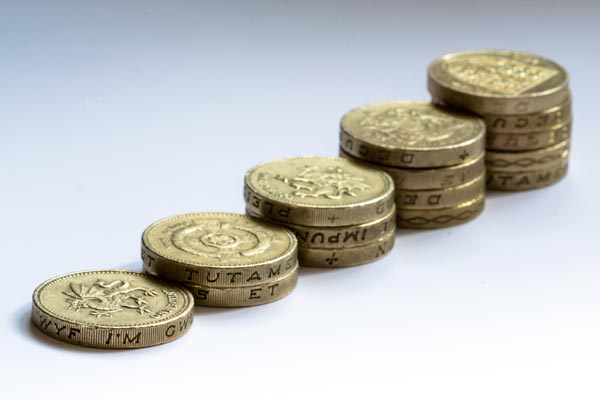 The average price paid by British holidaymakers for accommodation in 2016 at top outbound destinations was £100, compared to £92 the year before as the value of the pound fell to a six-year post-Brexit vote low against most major currencies.

Many of these increases affected travellers to Europe, with top cities including Dublin (up from £95 to £114), Barcelona (from £97 to £112) and Reykjavik (from £96 to £130), all showing significant price increases from the previous year.

Paris topped the list as the most popular destination for British travellers last year despite fall out from terrorist attacks in the French capital the previous November.

The US, Spain and France ranked as the top three most visited countries from the UK last year.

The 10 most popular destinations in 2016 included the long haul cities of New York, Bangkok and Dubai together with Amsterdam, Berlin, Barcelona, Rome and Majorca, according to the latest Hotels.com Hotel Price Index.

Boston was the city where Britons spent the most on average for accommodation, pricing at £195 a night. This was followed closely by New York (£194) and San Francisco (£178).

Some of the cheapest accommodation was to be found in Asia where hotel rooms cost as little as £33 on average in Pattaya.

North America and the Caribbean were the only regions to have slight average price increases – both up 1% – throughout 2016, the study found.

Hotels.com EMEA vice president, Isabelle Pinson, said: “While the British pound didn’t stretch as far in 2016 compared to 2015, that clearly hasn’t stopped UK travellers from spreading their wings rather than burrowing in until the currency’s fortunes improve.

“Fortunately, there was no shortage of worldwide destinations ready to offer them excellent value for money.”