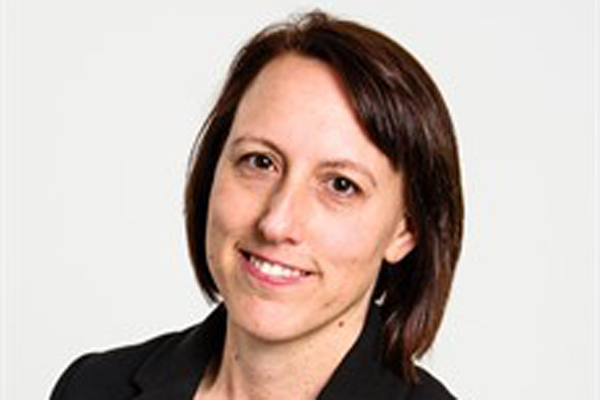 Sarah Hill, partner and head of fraud at insurance and risk law firm BLM, warns that agents should protect themselves from criminals

According to the latest statistics from Abta, the sector has seen a 425% rise in fraudulent bookings, costing the consumer an estimated £11.5m last year. As we have seen from yesterday’s news, organisations like Abta can also be the victims, highlighting the importance of future-proofing against these attacks.

It is not just the general public that is being scammed. Travel agents have increasingly found themselves at risk, with fraudsters using a wide range of methods to line their pockets.

While whiplash claims have been subject to a government clampdown, conversely, the number of claims firms specifically targeting tourists have soared in the last 12 months.

In particular, cowboy firms are systematically coaching British tourists to lie about holiday sickness to win thousands of pounds in compensation – a practice that experts have said is costing the industry millions.

While claimants are promised up to £5,000, we usually see payouts of between £500 and £2,000. While this may seem small, the numbers are growing, and the uncapped legal fees make it a lucrative market for claimant lawyers, adding significant costs on top.

Canadian company Voyages G Travel were stung by a different scam, with bookings made through fake or stolen credit cards costing the firm upwards of $20,000.

This is part of a wider problem that stems from the mindset that people have when it comes to low-level fraudulent behaviour. A recent poll taken by BLM showed a startling trend among the UK public, with nearly half of the 2,000 people surveyed suggesting that they would consider it acceptable to make a fraudulent sickness claim.

With the public seemingly unfazed by the prospect of being caught and the potential punishments, the mindset of ‘where there’s blame, there’s a claim’ is becoming the dominant school of thought.

As this continues to gain momentum, travel agencies need to ensure that they have the adequate protections in place to avoid being taken advantage of.

If the clampdown on whiplash claims was the reason behind the influx of travel fraud, then learnings can certainly be taken from these reforms. In 2013, the government introduced a number of measures, including a ban on referral fees made by lawyers, as well as cutting fees to just £500.

By removing the financial incentive for committing the crime, the hope was a reduction in the total number of claims, something which has been disputed by personal injury lawyers and insurers.

In the travel industry, both of these measures would be a good starting point, but the government, insurers and the travel industry need to come together to pool their knowledge and resources if it wants to tackle the problem in the long-term.

In the meantime, there are a number of methods by which a company can look to protect itself from this fraudulent behaviour. Firstly, by ensuring that there is a robust process in place for identifying suspected fraudulent claims, the company can then effectively manage the investigation from the outset.

A strong approach is also required when it comes to punishments, which could range from recovery to prosecution as we look to collectively challenge this growing phenomenon.