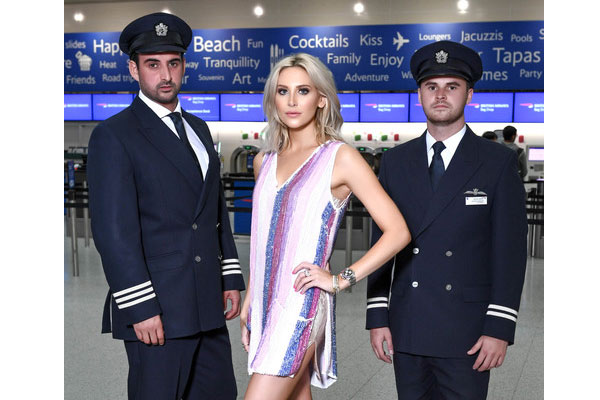 Made in Chelsea reality TV star Stephanie Pratt, who went to college in San Francisco, is promoting the first British Airways route from Gatwick to California.

The service to Oakland start on March 28 with up to four Boeing 777 flights a week.

The new route provides access to the Bay Area of San Francisco. It will be BA’s fifth link to the US west coast state from London.

Pratt, who studied at the Fashion Institute of Design and Merchandising, said: “I absolutely loved studying in the Bay Area as Oakland and San Francisco are both such cool cities.

“Oakland is super edgy, it’s like the Californian equivalent of Brooklyn as there are just so many quirky shops and cool bars and restaurants.

“It’s less than a 20 minute car ride from San Francisco and the perfect place to start a road trip to Napa Valley, Yosemite or Lake Tahoe.”