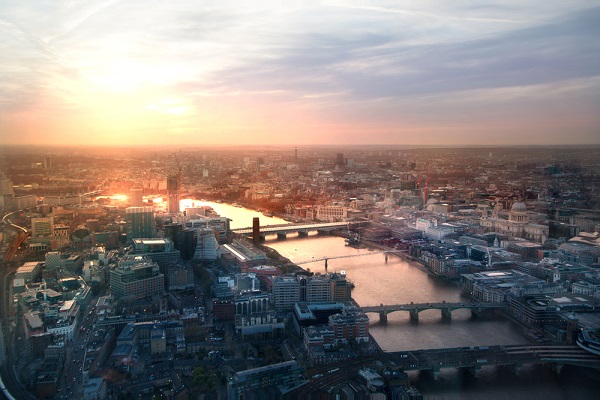 UK cities are at their cheapest level for foreign tourists in decades due to the slump in the value of the pound amid the uncertainty over Brexit.

London has slumped from being the world’s sixth most expensive city to 24th place – its cheapest in 20 years.

Singapore remains top with Asian cities now accounting for five of the six most expensive cities in the world.

New York was the sole North American city among the ten most expensive.

Athens, ranked 92nd, was the cheapest city in western Europe, on a par with the cost of living in Manila, capital of the Philippines.

The findings appear in a new worldwide cost of living survey produced by the The Economist Intelligence Unit, which assessed the cost of a basket of more than 150 goods across 133 cities.

London is now 17% cheaper than Paris and the cost of living is on a par with that of Dublin. London is also cheaper to live in than New York, for the first time in 15 years.

Manchester fell by 25 places to 51st, marking the steepest decline of any city surveyed this year. The cost of living in the city is on a par with that of Bangkok.

Zurich was the most expensive European city and ranked in third place overall, behind Singapore and Hong Kong.

Geneva was ranked seventh alongside Paris, the only euro zone city among the ten most expensive.

Copenhagen, which pegs its currency to the euro, also features in the ten priciest, largely due to relatively high transport and personal care costs.

Jon Copestake, editor of the survey, said: “With UK cities slipping down the ranking and Asian cities rising we now see only four European cities among the ten most expensive.

“This is a significant change from ten years ago when European cities made up eight of the top ten most expensive.”

The ten most expensive cities in the world:

The ten cheapest cities in the world: