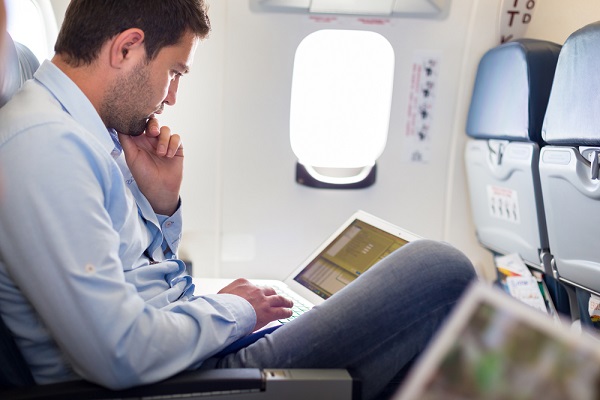 Confirmation is expected today on a US ban on electronic devices such as laptops and tablets from cabin baggage on flights from eight Middle Eastern and North African countries.

The ban has been under consideration since the US government reportedly learned of a terrorism threat several weeks ago.

The measure is expected to affect nine airlines operating out of 10 airports.

Some Middle Eastern airlines are thought to be affected, including those based in Jordan and Saudi Arabia, but not US carriers.

US media reported the order was sparked by intelligence gathered overseas.

It will reportedly include all large electronic devices such as laptops, tablets cameras, DVD players and electronic games.

Mobile phones and smartphones will still be allowed in carry-on luggage but anything larger, such as laptops, cameras and tablets, will only be permitted in checked luggage.

Royal Jordanian Airlines said in a tweet earlier on Monday, which was then deleted, that laptops, iPads, cameras and other electronic devices would not be allowed in carry-on bags on US-bound flights. It later said that further updates will be announced soon regarding a ban on electronics.

The US Department of Homeland Security is expected to make an announcement later today.