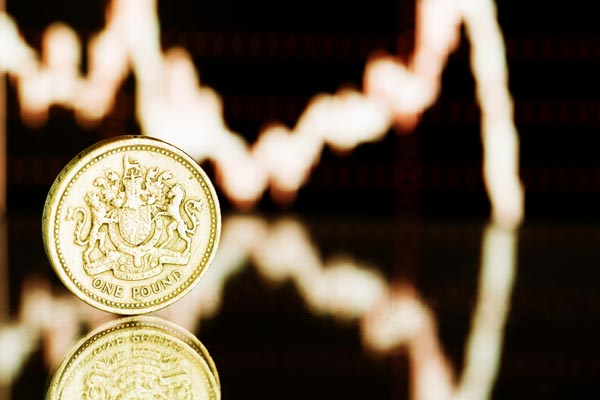 A 15% hike in spending by visitors to the UK in January was likely aided by the weak pound, according to the British Hospitality Association.

Figures from the BHA’s monthly Travel Monitor show that inbound holidaymakers in January increased by 19% year-on-year, continuing strong growth seen at the end of 2016.

Outbound holiday passenger growth also remained strong for the month of January, up 7% on the previous year, suggesting a slowdown in the UK staycation market.

BHA chief executive, Ufi Ibrahim, said: “It is encouraging to see yet again a year on year boost in inbound holiday visitors following the Christmas period.

“The weak pound makes the UK an attractive destination but the government would do well to remember this is just a short-term benefit.

“With political and economic uncertainty increasing it is more important than ever to ensure UK tourism can compete. The UK continues to have on average twice the tourism VAT rate than that across Europe.

“Alongside businesses investing in the apprenticeship levy, rising business rates and the threat of online platforms such as Airbnb, this signals concern for businesses in the industry, four out of five of which are SMEs.”