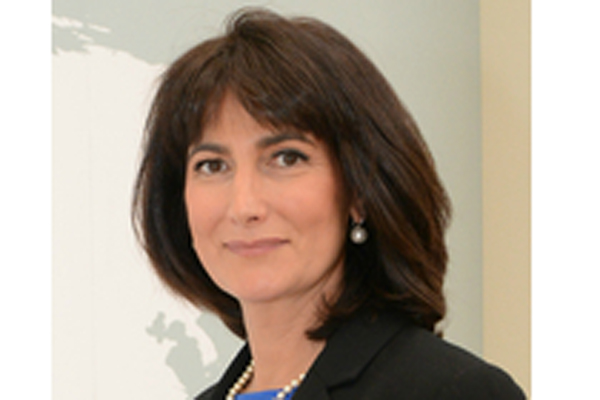 She succeeds Air Europa UK director, Colin Stewart, who has held the position at the networking group for overseas airline executives since April 2014.

Gallo, who has 30 years of experience in the airline sector including roles at Alitalia, Royal Jordanian and Saudia, steps up after being vice chairman for two years.

The change at the top come as Finnair and Oman Air become official members from tomorrow (April 1), increasing the total from 25.

Gallo aims to continue expanding the membership base throughout her two-year term as chairman.

She said: “Colin has done a wonderful job over the past three years, with membership growing as much as 20%.

“Successfully co-ordinating the FAA rebrand, the 70th anniversary celebrations, and securing the financial stability of the association, he has certainly set the bar high, but I am excited to continue the efforts to grow membership whilst delivering value to our airline and associate members.”