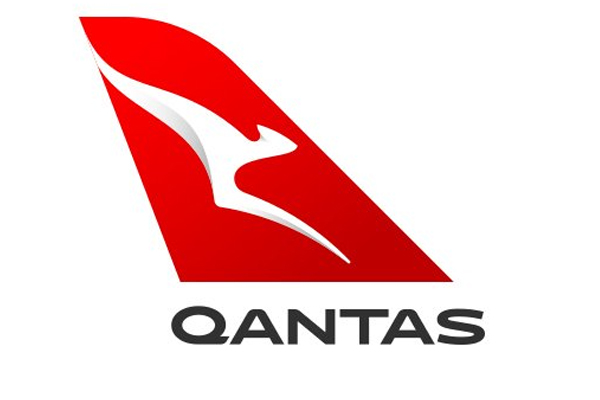 Aircraft that could be capable of flying non-stop from Sydney to London are both on offer from Airbus and Boeing, according to Qantas.

The 20-hour flight could be on schedules within five years provided oil prices do not go much higher than £42 per barrel.

Including headwinds, the Sydney-London flight is equivalent to 9,600 nautical miles.

“These aircraft, we think, are potentially real goers on these routes,” Alan Joyce, Qantas’s chief executive, told Reuters of the A350-900ULR and the bigger but less advanced Boeing 777-8.

“You know from what they have done on other aircraft that Sydney-London and Melbourne-London has real possibility.”

A non-stop Sydney-London route that cuts three hours off the flight time would allow Qantas to charge a premium and differentiate itself from around two dozen other airlines on the ‘kangaroo route’ with stop-offs in cities such as Bangkok, Dubai, Hong Kong and Singapore.

Joyce has raised the possibility of ordering the 777-8 for ultra-long haul flights for the last two years, but the A350-900ULR has entered the equation more recently.

“It has added competition, and we would be crazy if we didn’t do a competition at the right time,” he reportedly said.

“That gets you the best pricing and … the most capable aircraft.”

Qantas has yet to launch a formal tender process for the order as it waits for Boeing to finalise the specifications on the 777-8.

But the first Sydney-London flights are possible around 2022, Joyce said.

“The kangaroo route is probably the most competitive on the globe,” he said. “[Flying non-stop] takes us off this superhighway of very competitive conditions of capacity which is priced, in many cases, under costs.”

Qantas could charge around a 20% price premium for a non-stop Sydney-London flight as it would attract travellers wanting to complete the trip as fast as possible, Rico Merkert, a professor specialising in transport at the University of Sydney’s business school, was reported by The Telegraph as saying.

“It’s something that can be presented as a unique selling point for Qantas,” he said.