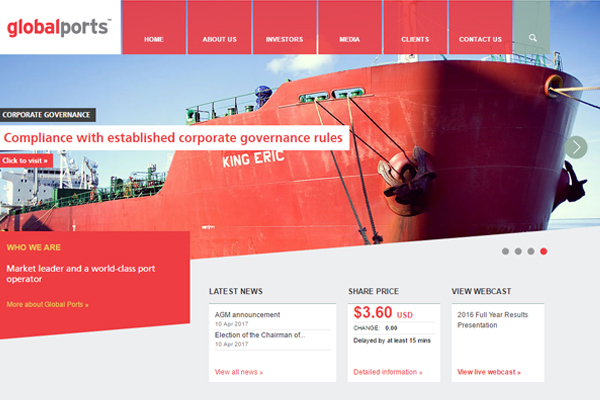 The operator of cruise ports in Barcelona, Venice and Singapore aims to raise $250 million through a listing on the London Stock Exchange.

Global Ports operates in 14 locations across eight countries after a rapid expansion in recent years and plans to expand further in the Mediterranean, Caribbean and Asia.

Former Labour business secretary Lord Mandelson has been appointed as a non-executive director ahead of the flotation.

Global Ports is looking to build on its “first mover advantage”, in which it hopes to dominate a cruise ports market still largely controlled by countries rather than companies.

It is also looking to tap into the increasing popularity of cruises and to adapt the services provided by airports, which chief executive Emre Sayin said were about 20 years ahead of the ocean-going market.

“As a model, it is very similar to an airport,” he told The Times. “Customers who visit the port are there to visit a destination. The type of retail offerings might be geared towards that.”

The company plans to use most of the funds raised to buy new concessions and is in talks with several cruise ports, including nine in Europe, seven in the Caribbean and four in Asia.

Sayin played down concerns such as the recent spate of terror attacks on tourism industry targets and continuing market uncertainty, arguing that the cruise sector was resilient.

“It’s a good time for us,” he said. “We are an international company and quite well diversified. That helps our business.”