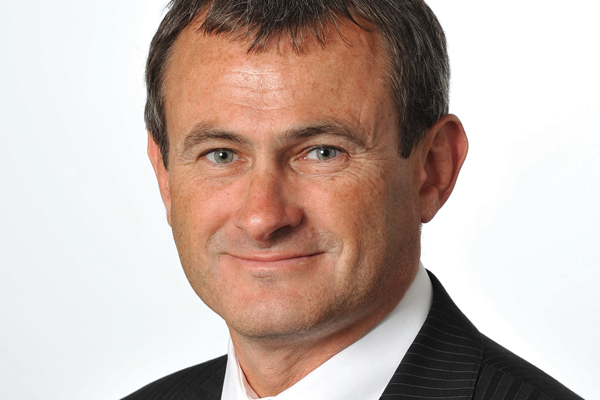 City breaks are the top holiday choice for Britons travelling abroad, according to Abta. This means they should present a golden opportunity for agents to build more business, especially as the people most likely to take this sort of holiday – 25 to 34-year-olds – are also the group least likely to shelve travel plans this year.

Some people will book online, but there’s still every prospect of grabbing a slice of this lucrative business if you can demonstrate your expertise by providing money-saving advice. With meals, drinks, sightseeing and transport to pay for, city-break holidaymakers could virtually double the cost of ‘cheap’ flights and accommodation they booked.

Helping customers make the right choice will pay dividends – and our latest City Costs Barometer provides the lowdown on prices for city-break staples in 36 European cities.

Eastern European capitals offer some of the best value and savvy travellers are switching on to this, as currencies for Budapest, Krakow and Prague are among the Post Office’s fastest growers this year. What they may not know is that there can be as much as a 50% difference in cost between one Eastern European city and another.

Although all eight Eastern European cities surveyed for the City Costs Barometer rate as good value, there is a world of difference in price between Vilnius, the cheapest, and Moscow, the most expensive. Last year Moscow was a bargain because of the collapse of the rouble. But the Russian currency has recovered and prices are about 48% higher than in spring 2016. There’s a big difference too between Baltic States because prices in the Estonian capital Tallinn are 50% higher than in Vilnius.

The Lithuanian capital is second only to Paphos, this year’s European Capital of Culture, when it comes to low prices for British visitors. The good news for holidaymakers who might be convinced to take a city break if it combines sightseeing with sunshine is that there are four such destinations in the top 10.

Aside from Paphos, two other sunshine cities that offer pound-stretching breaks are Lisbon and Athens. Suggest these as stopovers before heading for the Silver Coast or the Greek Islands.

Palma is another great-value option for sun-seekers. The Majorcan capital has leapt into the top 10 because hotel prices are down on a year ago, making it the only city we surveyed where barometer costs have dropped.

It’s worth warning customers that there are big price variations between some of the traditional favourites. Paris and Amsterdam have long been top choices for a city break and this year local prices for meals, drinks and sightseeing have fallen in both. Surprisingly, our research showed that three-star accommodation during the spring costs twice as much in Amsterdam as it does in Paris. As a result, an Amsterdam city break cost 42% more, making it the most expensive eurozone city.

Prices can also vary dramatically between cities in the same country. For example, costs in Barcelona are almost a third higher than in Madrid, while prices in Rome are 20% less than in Venice.