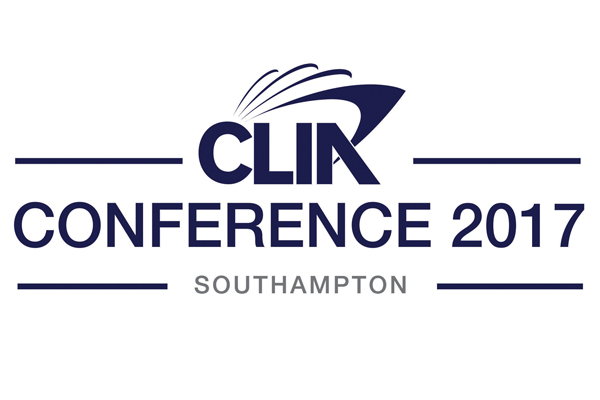 Clia has confirmed Jonathan Wilkes and Nick Weir will be special guest speakers at the 2017 Clia Conference, held at the end of this month.

The pair will take to the stage at the even in Southampton from May 24 to May 26.

Wilkes is best known as a stage performer and TV presenter. Most recently he joined forces with P&O Cruises with his stage school, the Wilkes Academy, to produce stage shows.

Andy Harmer, Clia senior vice president membership and director for UK and Ireland, said: “We are delighted to welcome both Jonathan Wilkes and Nick Weir to this year’s conference to share their knowledge on cruise ship entertainment with agents.

“They will provide delegates with an insight into the variety of award-winning performances on board ships and how cruise lines are continuing to evolve their entertainment offerings to ensure there is something for everyone.”

Clia said entertainment forms a large element of the event and agents will be given an entertainment themed ship tour of Royal Caribbean’s Navigator of the Seas as well as watching the live final of the Princess Cruises Variety Performance at the gala dinner.