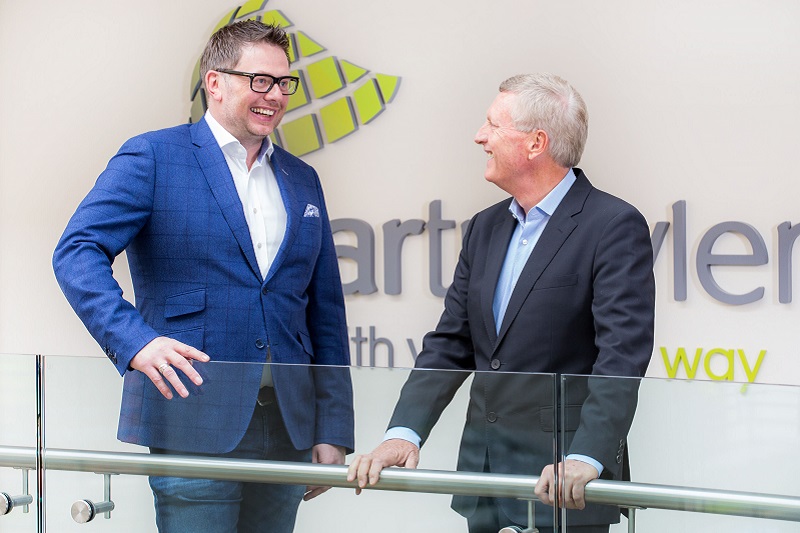 Schwab spent four years at Star Alliance, from 2012 to 2016, when he and his team focused on creating in-house technology.

In that time, the company grew its member base to 28 airlines, making it the world’s largest airline alliance.

Before joining Star Alliance Schwab was responsible for alliance activities at United Airlines, where he was senior vice president alliances.

He has held management positions at United Airlines, US Airways and American Airlines.

Mike McGearty, chief executive of end-to-end transport technology solution CarTrawler, said: “Mark’s appointment brings an abundance of experience that will prove invaluable to our future expansion. We are looking forward to Mark joining CarTrawler as Senior Advisor and supporting the leadership team with insightful guidance as the business continues to grow and enhance the ancillary earning capability of our partners.”

Schwab added: “CarTrawler offers its partners a remarkable product that is supported by an exceptional team of people. By providing the world’s leading airlines and travel companies with an end to end transport technology solution, the company has grown significantly over the last number of years.

“CarTrawler has a clear roadmap for continued growth, to which I look forward to contributing.”