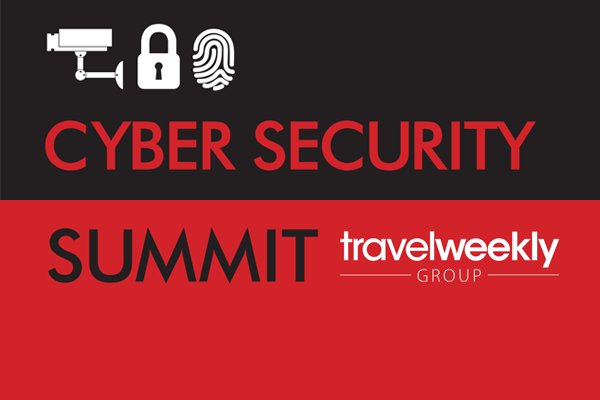 A special Travel Weekly summit will examine the growing threat from cyber criminals and what travel firms can do to protect themselves from attack.

The half-day Cyber Security Summit, which will take place on June 22 at NatWest’s headquarters in Bishopsgate, London, will hear from experts in cybercrime and data security.

Next year all firms face stricter rules under new European General Data Protection Regulations that could see fines of as much as 4% of global turnover imposed for breaches.

Security expert Don Randall of ICTS Consult, a former City of London policeman who went on to work as chief information security officer at the Bank of England, will give the opening keynote speech.

The event will discuss the rise of virtual digital payments in travel and the implications for security, and feature industry bosses whose firms have been victims of fraud.

The summit will also look to the future with VChain, a technology start-up that specialises in blockchain technology, which is behind virtual currency Bitcoin.

In January it joined IAG’s Hangar 51 start-up mentoring programme and last month the airline group announced it would take a minority stake in VChain.

Travel Weekly editor-in-chief Lucy Huxley said: “There is no room for complacency when it comes to cybercrime and yet it’s one of those issues many firms aren’t prepared for.

“Cybercrime is estimated to have cost the UK economy £11 billion in 2015-16. It seems it’s only a matter of time before a major attack happens in travel.

“This summit will help you make sure it’s not you and your clients who pay the price.”