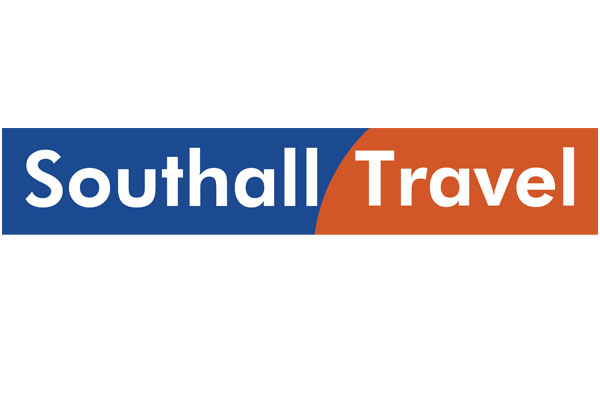 Speaking yesterday in a rare public appearance at the annual Barclays Travel Forum the agency group boss said it will also look to increase its presence in the short-haul sector.

Southall Travel established itself focusing on the significant visiting friends and family market among the Asian community in west London with a single high street store in Southall.

It has gone on to become a £600 million turnover business helping Bahia become one of the UK’s wealthiest Asian businessmen. Later this month Southall Travel will relocate its headquarters from Iver to Mayfair, central London.

In an interview at the Barclays Travel Forum Bahia said the firm has entered many new sectors over the last 20 years and the next one will be student travel.

He said he still did not have a name for the specialist division as he was looking at available website domains, but he said the firm would act quickly and launch it within three months.

Asked about how Southall Travel has evolved Bahia said: “There have been a lot of changes, the way we sell, the sectors we are in. The good thing is we have been changing and adapting as we go.”

Bahia revealed he does have a name for a new sports travel division he also hoped to launch this year, STsports. Southall Travel spent £12 million on sports advertising last year in deals with the Premier League in England and Sky Sports for coverage of India’s IPL cricket tournament.

Bahia described setting up the student division as relatively straight forward whereas the sports division because it requires specialist contracting and back office functionalities.

Southall Travel, which has been known more as a long-haul specialist, will look to increase its presence in short-haul, added Bahia who said this was a reaction to April booking patterns.

He said existing customers are demanding more European holidays and the firm had to “change and adapt” to meet that demand.

Bahia said the decision to move to London was prompted by the need to find the right talent to bring into the business to help it continue growing.

“When I started we have half a million pounds turnover and I nearly sold the business for £20,000. You have to understand the basics, you have to be different, everyone does the same thing.

“If I want to grow more I have to get more talented people round me and there is a bigger talent pool in London. In Iver I can do maybe one or two meetings a day, in London I can do five or six, so the output will increase.”