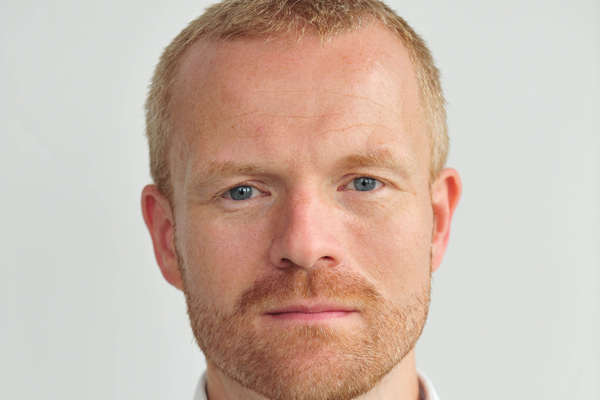 Abta will be raising awareness amongst parliamentary candidates of the importance of tourism, says Alan Wardle, the association’s director of public affairs

The snap General Election called by the Prime Minister took the country by surprise. The campaign is now in full swing with a lot of noise coming from all the political parties about various issues facing the country.

There are many important priorities that we will need the new Government to address, including the five Brexit priorities we have set out in our recent report, as well as concerns relating to issues like airport capacity and the need to reduce Air Passenger Duty. We will also be continuing to put pressure on new ministers around the rise in fake holiday sickness claims, a priority issue for our members as we move into high season.

Newly elected MPs are more likely to be motivated to address these issues if they value and understand the importance of tourism to their local constituents, jobs and the economy.

Abta is planning to raise awareness amongst the 2017 parliamentary candidates of the importance of tourism to them and their constituents. Building on the success of our 2015 General Election campaign, we will launch a new campaign supporting our #ValueTourism message this week.

This aims to develop relationships with candidates, so that if they become elected MPs they can advocate for the industry in the new parliament. The campaign will encourage candidates to publically support the industry, as well as informing them of our policy and Brexit priorities.

Once the full list of candidates is published in the next few days, Abta will provide candidates with tourism stats for their part of the country and ask them to say that they value tourism on social media. In addition, 2015 candidates who supported our previous campaign, and have continued to support the industry as MPs, will be personally contacted as part of our outreach activity.

As part of the campaign, we will have an Election Hub on Abta.com with up-to-date industry messages and information to support candidates that members can share. Our media team will ensure Abta continues to lead the debate in both trade and national press. We will share analysis of the campaigns and manifestos and highlight the industry’s priorities for the next government, including Abta and its members’ asks for Brexit.

Ahead of the publication of the party manifestos, Abta wrote to the Conservative, Labour and Liberal Democrat manifesto teams, highlighting Abta’s policy priorities. The letter also called on the parties to explicitly pledge their continued commitment to the industry in their manifestos and campaigns.

Once the manifestos are published we will analyse their content in relation to travel and tourism and provide a summary of the significant points to Members. Issues like aviation capacity and infrastructure are vital for the industry’s future and we will assessing how each party addresses these points.

Following the General Election, Abta will follow-up with candidates who have supported the #ValueTourism campaign, opening up a dialogue for a more detailed discussion on Abta and its members’ main priorities.