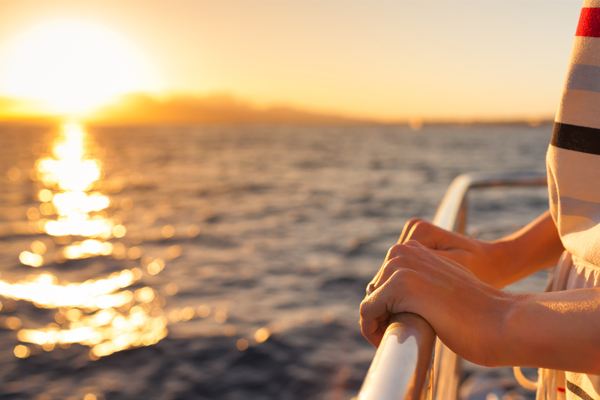 Figures released by Clia have revealed the UK cruise market slipped to fourth position in the global passenger rankings for 2016.

Although UK passenger numbers rose to 1.89 million from 1.79 million, China grew to 2.1 million taking it into second position.

The German cruise market also slipped, falling to third place with 2.02 million customers and first place was held by the US at 11.52 million.

Cindy D’Aoust, president and chief executive of Clia, said: “One of the many reasons that the cruise industry continues to thrive is because of the personalisation it is able to offer to its guests from around the world.

“Never before have I been a part of or seen an industry that is so good at listening and reacting to what its customers want, and this is why we are going to see our industry continue to grow.”

For 2017 Clia is predicting another positive year with passenger numbers forecast to reach 25.8 million globally.

The Caribbean was the top destination at 35% followed by the Mediterranean at 18% and the rest of Europe at 11%.

In its findings Clia added that the industry’s growth can be attributed to the continuing development of the Asian market, especially China, with ocean capacity in the region rising to 9.2% in 2016, 38% more overall than in 2015.

Globally, the 2016 CLIA fleet was comprised of 458 ships and welcomed nine new ocean ships and 17 new river vessels for a total of 26 new ships.