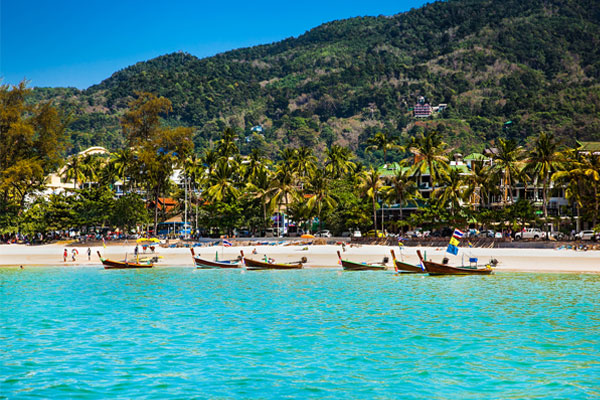 The long-haul travel specialist said Phuket was followed by Mauritius and Goa in its analysis of 2017 booking trends.

The Maldives and Bali were fourth and fifth respectively, with Bali bookings up 39% year-on-year in April.

Myanmar is in second place on the ‘rising stars’ table, as bookings increased 15% year-on-year, followed by Chile, up 12%.

Jaymin Borkhatria, Southall Travel sales director, said: “For many years, Thailand has been a popular long-haul beach holiday destination amongst British holidaymakers and this year it has become our biggest seller.

“The launch of direct flights to destinations such as Vietnam and Chile have had a very positive effect on the demand for holidays in those destinations and we expect those numbers to grow over the coming months.”

Dubai and Abu Dhabi in the United Arab Emirates are the top two choices for city breaks, followed by Bangkok, Las Vegas and Kuala Lumpur.