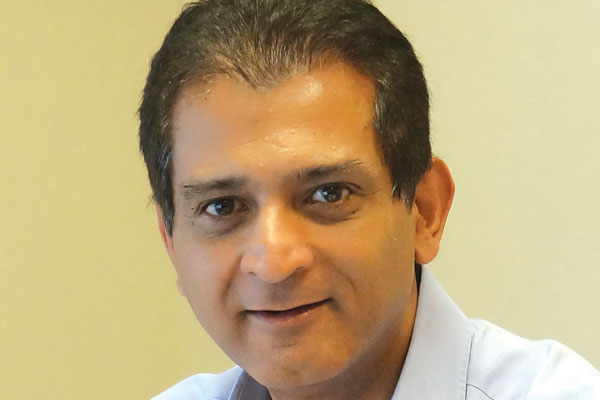 Africa specialist Somak is poised to introduce a separate online brand for beach packages that pays travel agents a flat fee rather than commission.

Flightsandholidays.com will initially feature beach packages to Mombasa, Zanzibar and Goa, with other destinations likely to be added in the future.

Consumers will be able to book direct but agents will have a login and receive a booking fee, which is yet to be announced.

The site is due to launch by late June as part of a bid by the operator to capture “lost” bookings of beach packages to online rivals such as Booking.com and Expedia.

Somak is known predominantly for its Kenya safaris.

Chief executive Ash Sofat said: “People will come to us for a safari with a beach extension but customers who just want a beach holiday in Zanzibar or Kenya are seeing cheaper beach holidays online. Nine times out of 10 we would be more expensive [because of agent commission]; we are not getting that business.”

Under the flat fee structure, agents are likely to receive less than they do through commission, which is between 10% and 15%.

However, packages available to agents will be slightly cheaper, to encourage clients to book through the trade. About 90% of Somak’s bookings come from the trade. Sofat insisted the new brand would represent a new revenue stream for agents and stressed it was not a move to spur more sales direct.

He said: “We want to support the trade. We definitely don’t want to undercut agents; they are central to our success.
“There is a trend for companies to go direct and cut commission but our strength has always been working with the trade.

“Agents might argue they will make less out of these bookings but our argument is they were not getting this business anyway; this is extra earning potential.”

Sofat said the move would also enable the operator to be aggressive with its marketing and pay-per-click advertising and to expand into new destinations.