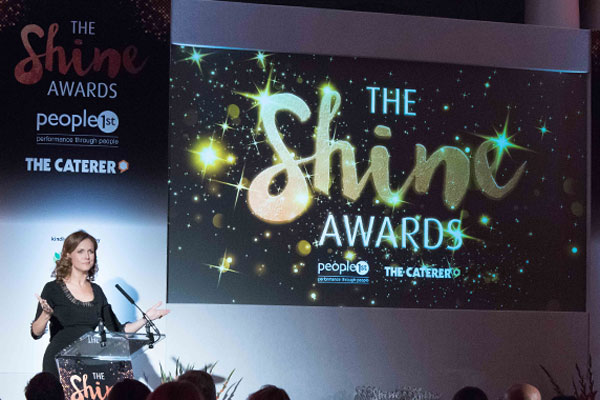 Entries have opened for this year’s Shine Awards, which celebrate and promote the achievements of women working in the travel, tourism and hospitality sectors, as well as the businesses that actively support their career progression.

Travel Weekly is once again partnering with the awards along with our sister title The Caterer, and employment and learning organisation People 1st.

Now in its 13th year, the 2017 Shine Awards will be presented at a black-tie dinner at venue 8 Northumberland Avenue in London on October 16.

The 2017 Shine Awards categories are:

Lucy Huxley, editor-in-chief of Travel Weekly Group, said: “While I believe individuals should be recognised on their merit to be seen as truly equal, there is work to be done to encourage, nurture and promote women in business to see more females taking up top roles.

“Travel Weekly Group is honoured to be supporting this year’s Shine Awards, which shows our commitment, as a business, to highlighting the achievements of female leaders.”

Chief executive People 1st Simon Tarr said: “The travel industry has a very healthy balance of men and women in senior roles – some of our most inspirational Shine Awards winners have come from the travel industry and we’re looking forward to some strong entries this year.”

Nominations for the Shine Awards will close on June 16 and can be made now at theshineawards.co.uk.