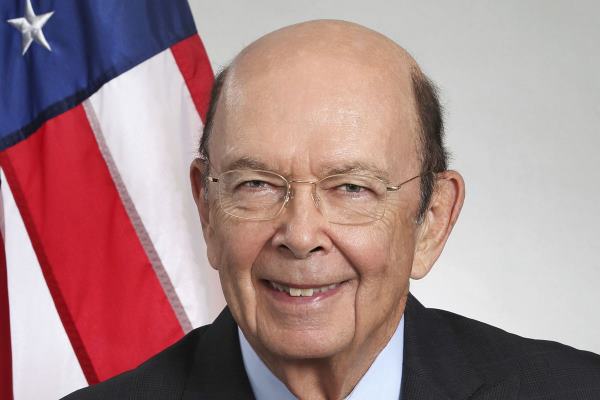 US secretary of commerce Wilbur Ross has attempted to reassure the country’s travel and tourism industry that its contribution is valued despite proposals to ditch its overseas marketing body and an ongoing drive by Donald Trump to implement a “travel ban” on travellers from six mainly-Muslim countries.

Addressing an audience of more than 6,000 delegates at the IPW conference in Washington DC, Ross noted that tourism revenues for the first three months of 2017 stood at $63 billion, a 2% increase on the same period last year.

He also insisted that the “dual mission” of national security and tourism promotion was achievable – despite a draft federal budget which proposes to axe marketing body Brand USA in order to direct more funding to customs and border protection.

He said: “As president Trump said recently, the US is eager to form closer bonds of friendship, security, culture and commerce with the rest of the world.

“The travel and tourism business is an incredibly potent force in achieving those goals.”

He added: “We are taking every measure to ensure the US remains competitive…while also ensuring the safety of our citizens and our guests.

“We recognise (extra time required for enhanced security) will lead to more customer complaints, but we must protect people from terrorists.

Brand USA chief executive Chris Thompson said it was right that the primary focus should be on safety and security, and said improvements would lead to a safer and more welcoming destination.

However, he insisted that president Trump’s proposed budget did not signal the end for Brand USA, saying: “The president’s budget is just a starting point and is a statement of priorities. The president does not appropriate, congress appropriates.

“Our organisation is in great shape so we are not even thinking about (the possibility of being shut down). We look forward to having those conversations with congress.”

Brand USA has unveiled a new social marketing campaign called “One Big Welcome!”, which will use US citizens to “tell their unique welcoming story”.