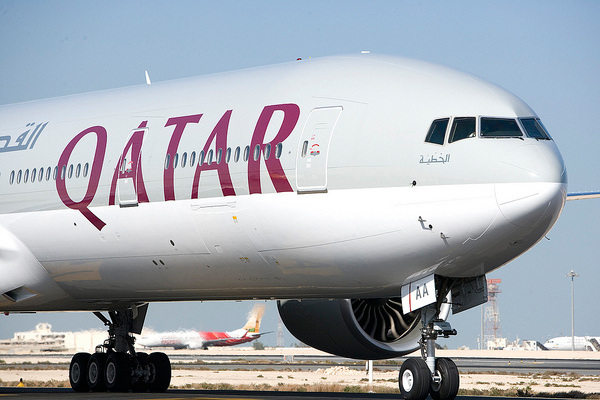 Qatar Airways had to charter three Oman Air flights yesterday as it sought to counter the escalating impact of a diplomatic row in the Middle East.

The action came as Saudi Arabia’s aviation authority withdrew Qatar Airways’ licence to serve the country. Saudi Arabia had already suspended flights to and from Qatar on Monday.

The airline responded by arranging for three chartered flights with Oman Air to fly from Jeddah in Saudi Arabia to Muscat to connect with an onward Qatar Airways service to Doha in Qatar.

Qatar Airways previously announced the cancellation of all flights to Saudi Arabia, the UAE, Bahrain and Egypt until further notice.

However, the carrier stressed that services to Europe and the Americas are “currently not affected”.

Saudi Arabia and several other countries have cut ties with Qatar, accusing it of supporting terrorism in the Gulf region.

Iata called on the countries that acted against Qatar to restore air links, warning of major travel disruption.

“Of course we accept that countries have the right to close their borders,” said director general and CEO Alexandre de Juniac. “But connectivity with Qatar must be restored as quickly as possible.”