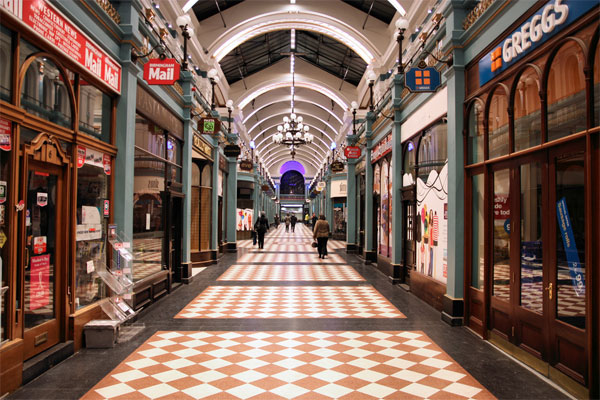 Manchester airport is setting up shop in Birmingham in a bid to attract people to its long haul network.

The north-west hub is invading rival Birmingham airport’s catchment area with a pop-up shop offering a £1,500 holiday as a prize.

The outlet aims to inform people in Birmingham about the ease of flying direct from Manchester, rather than travelling south to congested London airports.

US routes from Manchester are also being highlighted, including San Francisco, Boston, Miami, Los Angeles, Atlanta and Houston.

Situated in the Great Western Arcade, the shop opens on Wednesday and will house interactive travel-themed games where shoppers can also win spot prizes including a Kindle Fire, Go-pro camera and Samsonite luggage

Manchester airport head of marketing Patrick Alexander said: “We have a whole host of long haul routes that currently passengers can either only go from London airports or from Manchester.

“By coming to Birmingham with our very first pop-up shop means we can educate and show the people of the Midlands how easy Manchester airport is, as an alternative of getting to, and across the capital, to reach far flung destinations.”