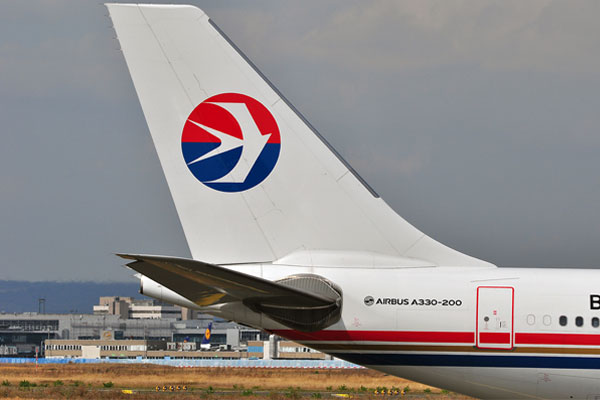 A China Eastern Airlines aircraft was forced to return to Sydney airport after a technical failure which left a hole in an engine casing.

The aircraft was flying to Shanghai, but the pilot reported problems with the engine about one hour after taking off.

Passengers, who had to spend the night in Sydney, told local media they smelt something burning inside the aircraft.

The Airbus A330 landed safely and there were no reports of injuries. Several passengers said they had heard a loud sound coming from the left engine shortly after take-off.

Images posted on social media showed a hole in the engine casing.

China Eastern Airlines said in a statement that the crew had “observed the abnormal situation of the left engine and decided to return to Sydney airport immediately”.

It added that all passengers would be placed on flights leaving today (Monday). Aviation safety authorities are now investigating, the BBC reported.