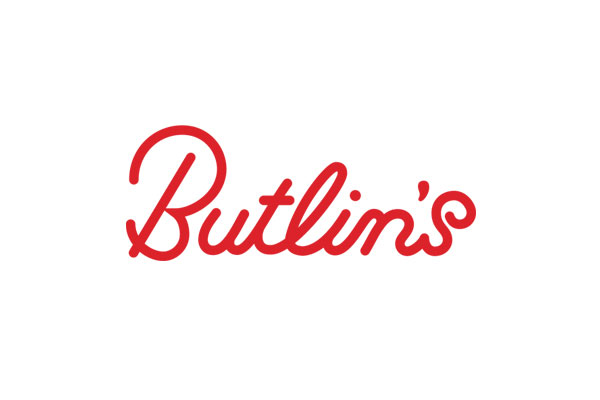 A police investigation has started after a car ploughed into an apartment at the Butlin’s holiday resort in Skegness.

The incident happened at around 10.15pm on Wednesday with one onlooker who pictured the aftermath claiming the Ford Focus had deliberately crashed into the apartment block.

This has not been confirmed by Lincolnshire Police who are continuing to investigate the crash, the Daily Telegraph reported.

One woman, who witnessed the event, posted on Facebook: “Some guy just ran his car on purpose through the middle of Butlin’s holiday park apartments where kids were playing only half hour ago and straight into the flats next to us into the bottom bedroom.

“What is the world coming to?

Crowds of holidaymakers gathered around the car after it collided with the apartment. Police confirmed no one was injured in the incident.

It is understood a man who was staying in the same apartment had been locked out after an argument erupted. He then got his car and drove it straight into the flat’s wall to try and gain access.

A spokesman for Butlin’s Skegness said: “We can confirm there was a localised incident involving guests known to one another in an area of our accommodation.

“This later resulted in a car striking a section of the accommodation.

“Thankfully no one was injured, and police attended the incident.”

A spokesman for Lincolnshire Police said: “This is incident involves a Ford Focus that struck an apartment block around 10.15pm last night.

“There were no injuries and no serious structural damage caused.

“The investigation is ongoing.”