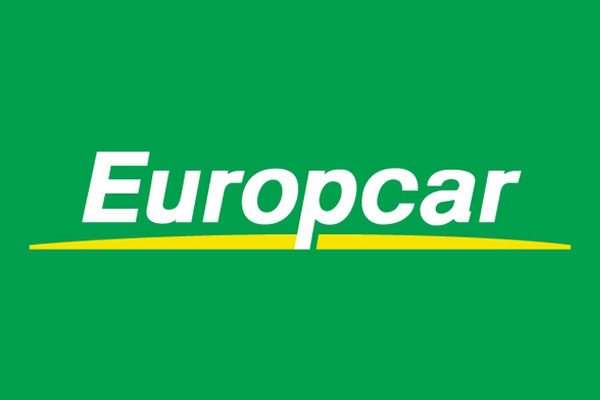 The deal, which is expected to generate almost €30 million of cost synergies a year by 2020, is based on a company valuation of €550 million.

The company generated revenues of around €240 million and estimated adjusted earnings [EBITDA] of around €48 million.

The acquisition will enable Europcar Group to increase its exposure to three major growth engines – the Mediterranean region, the leisure sector and the low cost segment.

Europcar chief executive Caroline Parot described the deal as a “game-changing transaction” following the takeover of German firm Buchbinder in May.

“With the combination of InterRent, Buchbinder and Goldcar, we will build the platform and the scale we were aiming for in the low cost segment.

“Hence, we expect our low cost business unit to generate a significant portion of our group revenues in the future and more importantly to anchor the development of the group as a whole.

“This combination of our two highly compatible businesses will not only create a major player in the low cost segment but is also expected to deliver significant cost and revenue synergies for the whole group.

“This game changing transaction confirms the major role we want to play in our industry’s European consolidation process.

“Following the acquisition of Goldcar, we intend to focus on integration, delivering the expected synergies, but also to continue to work on the digitalisation of our customer journey, the development of our footprint and the pursuit of operational excellence.”

Goldcar chief executive Juan Carlos Azcona said: “We are very excited to be joining the Europcar Group, the leading player in the European car rental industry, and look forward to bringing our entrepreneurial know-how and low cost expertise to the group.

“Over the last years, we have strived to be a game changer in the leisure mobility space in Europe, delivering double-digit organic growth and best-in-class margins, thanks to a unique combination of scale, innovation and agility.

“In a still largely fragmented space, we see plenty of opportunities to continue to grow Goldcar’s business in the future and believe the sharing of our respective best practices and corporate strengths will help boost the combined company’s growth prospects even further.”