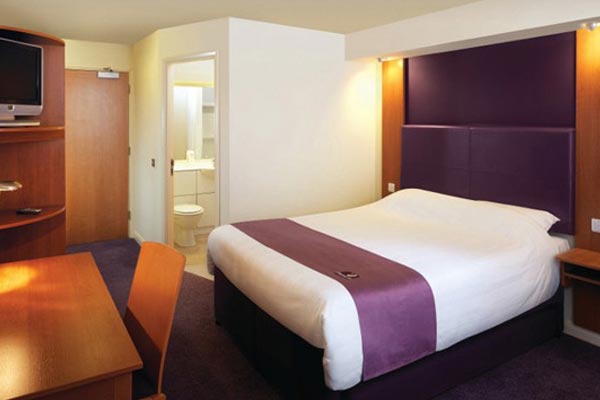 Premier Inn is reported to be “extremely concerned” about cladding on three of its hotels in the wake of the Grenfell Tower fire.

The budget hotel chain said three of its hotels “do not appear” to meet the required fire safety standards.

Cladding is believed to have contributed to the unusually rapid spread of fire at Grenfell Tower in North Kensington, in which at least 79 people died.

Premier Inn said external aluminium composite cladding on its hotels in Maidenhead, Brentford and Tottenham did not appear to comply with government guidance for tall buildings.

The company added that the cladding on its buildings appeared to be a less flammable product than that thought to have been used at Grenfell Tower.

The hotel chain said developers were responsible for the construction of the buildings.

Premier Inn told the BBC’s Newsnight programme: “We were extremely concerned to learn that they had used a cladding that does not appear to comply with recognised government guidance on compliance with the building regulations for use in high rise buildings and are seeking to address this with the developers.”

However the company said an independent expert has assured it the buildings are safe to continue using because of their “robust” safety measures, such as fire detectors and smoke alarms in every room.