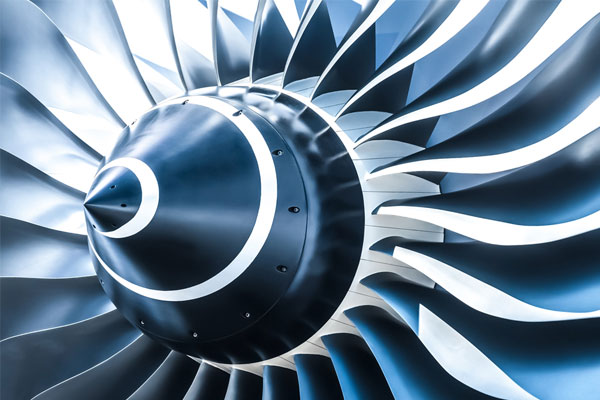 A flight in Shanghai was delayed after a superstitious elderly passenger reportedly threw coins at the engine for good luck.

The 80-year-old woman threw her change at the China Southern Airlines aircraft as she crossed the tarmac to board.

Only one of nine coins thrown hit its intended target but this was enough to force the evacuation of 150 passengers for several hours.

Police were called to Shanghai Pudong international airport after a passenger noticed the woman’s bizarre behaviour, apparently aimed at ensuring a safe flight, and alerted authorities, the BBC reported.

The woman, who was travelling with her husband, daughter and son-in-law, was then taken away for questioning by officers.

China Southern Airlines said: “In order to make sure the flight is safe, China Southern maintenance has conducted a full examination of the plane’s engine.”

The flight was eventually given the all-clear and took off more than five hours late at 5.52pm local time.

China Southern Airlines later urged passengers to comply with civil aviation laws and regulations and avoid behaviour that could prove detrimental to the safety of passengers travelling on its flights.