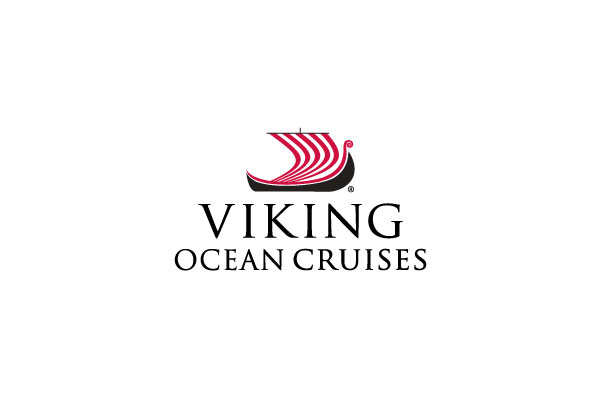 Torstein Hagen and his estranged wife Ellen-Karine have spent around £10 million in legal fees, a court has heard.

They each retained four top barristers for a case that will be heard over the next three weeks in London’s High Court.

The case is being overseen by Mrs Justice Roberts who has been told that the court fight is costing around £100,000 a day in legal fees.

Mrs Hagen is said to want half of his reported £770 million fortune.

Mrs Justice Roberts is analysing the evidence in a private hearing but has allowed the media to report the names of the couple along with some limited details.

She said the total wealth of either partner could not be disclosed, but said a “very substantial” sum of money was at stake.

The judge was told that Mrs Hagen wanted half her husband’s fortune, MailOnline reported.

Mrs Justice Roberts indicated that she would review restrictions on reporting as the case progressed.

Legal teams represent the Hagens’ adult daughter and adult son, and Lewis Marks QC, who is representing Mr Hagen, said the children had been “dragged” into a dispute about their prospective inheritance.

He told the judge that the case was a tragedy of which Shakespeare or Euripides would have been proud and said the family was in a “vortex of conflict”.

Mr Marks said the “main protagonists” were “nearing the end of their lives” and the children had been “dragged” into a dispute about their prospective inheritance.

Mrs Justice Roberts told Mr and Mrs Hagen that they should negotiate and try to reach a settlement.

She indicated that the case was being heard in London because the Hagens had links to England.

Mr Hagen founded Viking Cruises in 1997 with the purchase of four river ships in Russia.

The company bought Europe’s KD River Cruises in 2000 to build up its fleet and it expanded into the American market, establishing a US headquarters in Los Angeles.

The first of a series of ocean-going ships was launched in 2015 as part of a fleet of more than 60 mainly river cruise vessels.