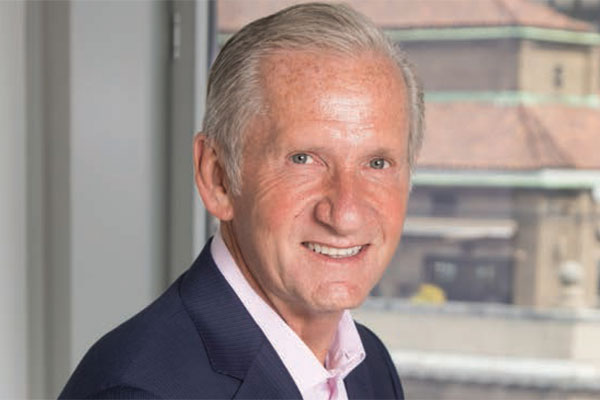 The founder and chairman of the US travel giant wants UK agents ‘to know we exist and we’re acquisitive’, he tells Lucy Huxley

A North American travel company, which has over 7,000 owned, franchised or affiliated travel agencies, is on the acquisition trail in the UK.

Travel Leaders Group has over 40,000 travel agents working for the organisation or for one of its brands, predominantly in the US and Canada, making it the largest traditional travel agency company in North America, covering both leisure and corporate travel.

It has snapped up a handful of businesses in the UK already but is now seeking to expand its portfolio.

“We try to help good people grow their business and we prefer that owners and managers stay with us after the purchase,” says founder and chairman Mike Batt.

“It’s not like we buy two factories and close one to make savings. There may be some economies of scale in areas like finance and IT, but our model is doing what we can to help businesses become better. In most cases there are few or no lay-offs at all.”

Batt, who is from Wales, was previously president of Carlson Leisure Group and led its investment in Thomas Cook and, later, a management buyout of the Carlson group.

“Everyone in Travel Leaders Group understands that travel is all about people and if the people aren’t right then the numbers won’t be right,” he says.

Batt likens an acquisition by Travel Leaders Group to an insurance policy for owners, saying it can suit those looking to retire but wanting to stay on and take care of their management teams.

Batt, who has also held board positions at Alamo Rent A Car and British Airways, says: “We have the capital to [buy]. We are actively acquiring but only where there is a desire by the seller to make it work. It comes down to the chemistry with the people.”

It also bought Colletts Travel – a luxury agency in Hendon, north London, with annual sales of $57 million – at the start of the year.

“We have a nice-sized business in the UK but we haven’t really sought any profile,” says Batt.

“Some people know me and what I’m doing because of my past career, but mostly it’s been under the radar. We’re OK with that, but I think it could be interesting for agents to know we exist, what we’re doing and that we’re acquisitive.”

It also has 3,500 home-based agents, whom Batt says are all offered access to central technology, deals and training.

Batt, who last month won a New York entrepreneur of the year award, adds: “Our growth rate has been staggering but it’s not entirely organic – complementary acquisitions have turbocharged our growth.

“It’s been through acquisition and being good guardians of capital and really making it work.

“We’ve created a lot of jobs, and an environment for travel agents to really fight for business against the online giants of the world, and against suppliers going direct.”