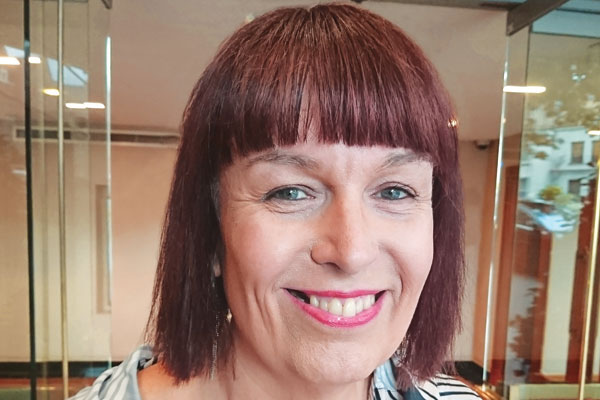 Melissa Tilling claims she has “big shoes to fill” taking on the role of Funway managing director from Stephen Rhodes, whom she credits with putting the business “on track”.

But having worked in travel for about 30 years, nine at Funway, Tilling comes across as self-assured and knowledgeable – as if nothing would easily ruffle her feathers.

“It’s challenging for sure [taking on the MD role],” she says. “But I’m fortunate with the team; they are incredibly knowledgeable and committed.”

Within two months of taking the job, Tilling announced a major partnership with resort operator AMResorts, following the end of a 10-year agreement with Sandals, and prioritised plans to forge stronger relationships with other hotel partners.

The shift – previously the operator chose to focus purely on its relationship with Sandals – suggests Funway will pursue more partnerships in future.

Tilling agrees: “AMResorts is a very important partner but we will work with others on the same basis. It’s a significant mutual investment and part of a planned strategy to grow the business.”

Tilling’s number-one priority is retaining a focus on the destinations Funway currently offers – Mexico, the Caribbean, the US and Canada.

“We don’t plan to diversify: we don’t aim to operate in Dubai or the Indian Ocean,” she says.

“If you go back 10 years we were a US operator. We made a decision to have a broader-based Mexico and Caribbean programme, which started in 2012.

“In September last year we brought out a branded Caribbean & Mexico programme and introduced 130 hotels.”

Tilling says Funway’s focus is now on educating agents about its existing product.

“There is a journey we are going on to educate agents that we have a Caribbean & Mexico brochure,” she says, adding that agents had sought reassurance that Funway still sold Sandals.

Part of Tilling’s plan is to further strengthen retail partnerships and have more “purposeful” agent relationships.

To this end, the operator launched a ‘500 Club’ agent scheme in December last year.

Already, it is reaping results. “We are seeing bigger percentage growth from the collective club than from our general volume of business,” Tilling says.

Tilling credits agent rewards scheme MoneyCard, which Funway set up in 2013, with giving the business a “measurable uplift” and is unperturbed by the recent departures of partners Affordable Car Hire, Collette and If Only.

“We fully expect partners to come and go,” she says.

The MoneyCard scheme has 6,000 agent members, who benefit from tax and national insurance-free incentives from Funway and Norwegian Cruise Line.

Tilling adds: “We still envisage at some point having other, non-conflicting, partners on board.”

Tilling says that although the US is “booked and in the bag” for 2017, figures show Funway’s year-on-year sales to America this year are behind usual levels.

The US dollar rate is key, with the destination now offering less value for money.
But Tilling remains confident. “There’s early positive interest in 2018,” she says.

The challenges facing the US mean, unusually, that Funway’s sales are equally split between the US and Caribbean/Mexico rather than in favour of the US. Mexico and Caribbean sales are up 81% for the 2017 trading year to date.

Tilling is determined to grow total business, already on track for a record year.
Her personal achievements  back up this quiet determination.

Two years ago her personal trainer suggested she run the London Marathon, and this year she did.

Now she has set up a running club at work and plans to do it again – but this time faster.

Funway is 100% trade-only after ‘amazing year’