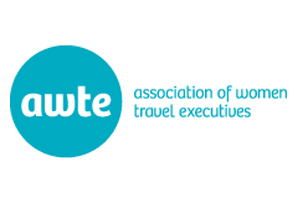 The Association of Women Travel Executives has opened nominations for its Annual Chair’s Awards.

The awards ceremony will be held on September 12 at Rocket, The City in London to celebrate woman in travel and companies who champion women in business.

There are three awards which people can be entered for: the AWTE Honorary Award, the Business Impact Award and the Company Award.

Another five women will be added to the association’s 60 for 60 influential women in travel, tourism and hospitality honours list and two women will receive the Benevolent Enterprise fund of up to £1,000 to assist in professional development.

The AWTE Honorary Award will be given for significant contributions to the travel industry in the last year.

The Business Impact Award is for any woman in the travel, tourism and hospitality sector who has shown great innovation and made an impact in her role.

Finally the Company Award is for the travel industry company who has shown the most support and commitment to equality on their board and management structure.

Nominations can be sent to chair@awte.org.uk and tickets can be booked through the website.