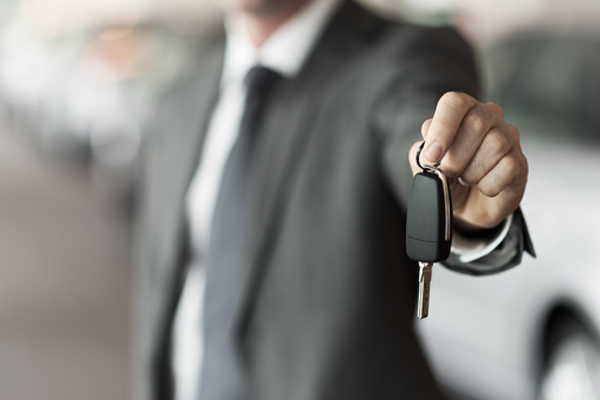 More than 100 car owners are reported to have got their vehicles back after a private parking company at Gatwick failed to return them.

Several passengers reported booking their cars into the care of Gatwick First Parking and then not having their vehicles returned.

Sussex Police and Trading Standards found 120 vehicles at various sites in Sussex and Surrey. Another 30 sets of keys were found but the vehicles are still missing.

A police spokesman told the BBC that Gatwick First Parking, which is not approved by the airport, appeared to have ceased trading.

The keys to the 120 vehicles were found at the company’s office in Surrey.

Sussex Police said it has no power to seize control of the keys of the cars, but had contacted landowners where the vehicles had been parked.

Landowners were then able to contact passengers to arrange for them to collect their cars.

“We’re carrying out further enquiries to locate the outstanding vehicles, and the owners of those vehicles will be contacted and kept up to date.

“Our priority is to find and return their vehicles to them as soon as we possibly can.”

The owner of 1st Gatwick Parking, Mark Smith, which is unrelated to the firm, said he was contacted by people looking for their cars by phone and at the airport.

He told the Daily Telegraph: “I’ve been here for 30 years and I’ve seen this sort of thing happen before. It is very easy to set up here, blast through the summer and disappear without a trace.”