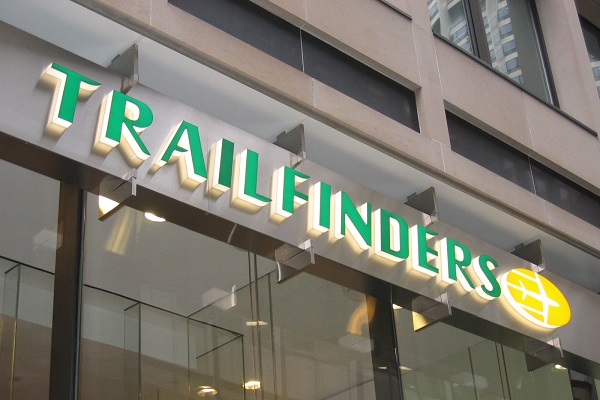 High street travel agent Trailfinders has blamed the fall in the value of the pound after the Brexit referendum for wiping £12 million off its profits.

Accounts filed at Companies House show the firm made £14.1 million in its financial year to March 2017, compared to £22.5 million the previous year.

In the filing the company said: “Trading profit was adversely affected by the sharp and overnight fall in the value of sterling immediately following the 23 June 2016 referendum.

“This unusual event depressed this year’s profit by some £12m but it is expected to recover in 2017/18”.

They also show company founder, Mike Gooley, paid himself a £3 million dividend, up from £2 million the previous year.

The company made £3.75 million in charitable donations, up from £3.5 million, primarily to the Mike Gooley Trailfinders Charity which supports medical research and community projects.

A further £1 million donation was made to the Britain is Stronger in Europe campaign, £75,000 to Great Ormond Street Hospital and £1,500 to SSAFA.